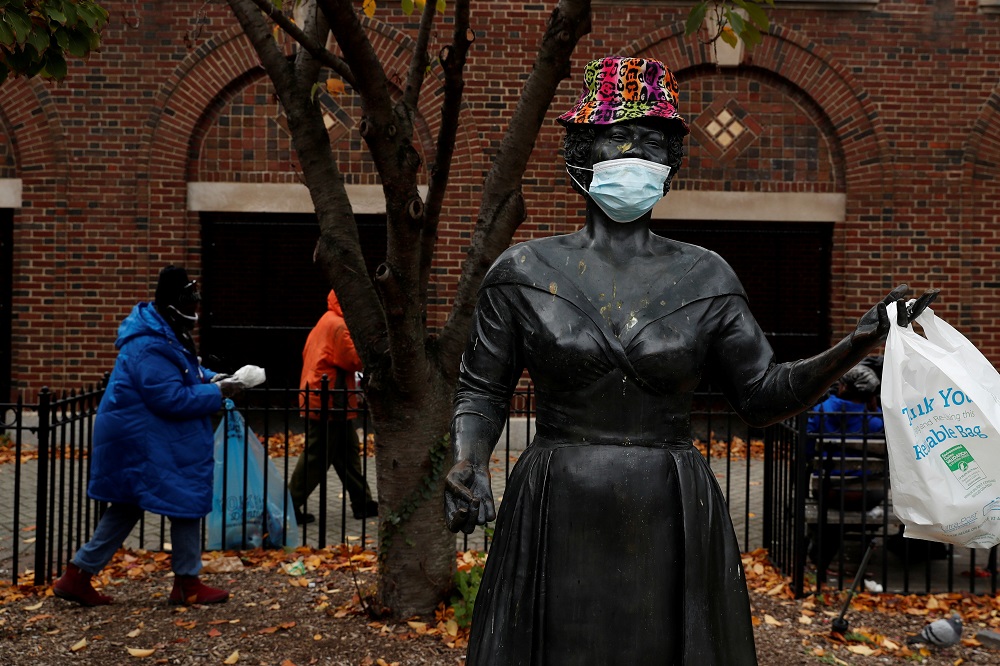 After two high court defeats for insurers who refused to pay Covid-19 business interruption claims, the arena is moving to the Supreme Court of Appeal.

Guardrisk has challenged a Cape Town high court judgment in June ordering it to compensate Café Chameleon in Plattekloof, Cape Town, for revenue lost as a result of Covid-19 and the lockdown. Its appeal will be heard in Bloemfontein on Monday.

On Tuesday, the Cape Town court ordered Santam to pay two hospitality companies which between them have business interruption cover worth R122m.

Covid-19 battle between insurers and hospitality firms moves to...

South Africa could spend up to R4.8bn or more on a Covid-19 vaccine (Covax) that would cover 20% of the entire population.

This was revealed by health minister Zweli Mkhize during an interview withPower FMon Wednesday morning.

Speaking to breakfast hostFaith Mangope, Mkhize said there was a budget in place and the money could be readily available.

Parts of the N1 highway were blocked off on Wednesday as taxi operators in and around Gauteng gear up for a planned protest march over Covid-19 relief funding that was promised to them.

Drivers have blockaded some roads and are on a go-slow drive towards Pretoria.

China's battle with coronavirus on frozen food and packaging

China has ramped up testing of frozen foods after saying it has repeatedly discovered the coronavirus on imported products and their packaging, triggering mass scale testing of food and related personnel, suspension of certain imports and disruptions to trade flows.

China, which has suspended imports from 99 suppliers in 20 countries, argues these measures are needed to prevent more arrivals of the virus in a country that has largely contained the epidemic domestically.

A seafood market in the central Chinese city of Wuhan is widely believed to be the origin of the pandemic that emerged late last year, but the Global Times, a tabloid backed by the ruling Chinese Communist Party, suggested this week that the presence of the virus on imported food raised the possibility that it may have come from overseas.