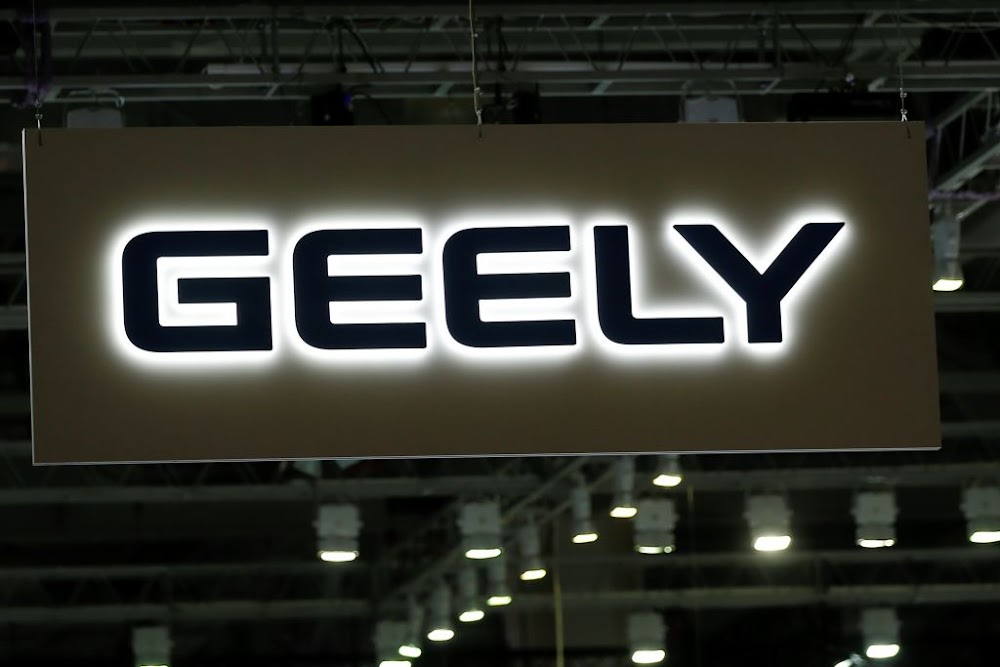 Chinese car maker Geely has launched a service for customers to buy cars online and have them delivered directly to their homes, in a bid to drum up sales as the coronavirus outbreak keeps buyers away from showrooms.

Other car makers such as Tesla, BMW and Mercedes-Benz have also started to promote products heavily online in recent weeks as the health crisis escalates and authorities warn people to stay away from public places.

Consumers can order and customise their cars on Geely's website, Geely said in a statement. It will offer test drives where potential consumers will be able to arrange a drive starting from their home address in co-ordination with local dealerships.

The coronavirus has so far killed 2,236 people and stricken more than 75,400 in mainland China, and strict public health measures to contain its spread have severely disrupted business and consumer activity.

Sales of passenger cars in China, the world's largest car market, plunged 92% in the first 16 days of February compared with the same period a year earlier, data from one industry group showed.

Victor Yang, a senior official at Geely, told Reuters promoting online sales will allow sellers to directly reach customers through sales and marketing, and help them build experience should they want to continue to do so in future.

Geely, which is China's most globally known car manufacturer thanks to its investment in Volvo and Daimler, said car production in February is around one-third of its usual monthly output but about 90% of workers will return to work by the end of this month, Yang said, adding that Geely had bought facial masks for workers and dealers.

Geely has partnered third-party online sales platforms including Tmall, JD.com and Suning.com in the past but it is the first time the Zhejiang-based company is selling cars through its website. Tesla, which is building cars from its $2bn (about R30.3bn) factory in Shanghai, has been promoting online sales for years.

Nationwide car sales are likely to slide more than 10% in the first half of the year because of the virus outbreak, and around 5% for the whole year, provided the epidemic is effectively contained before April, the China Association of Automobile Manufacturers told Reuters last week.

Coronavirus in the North East: the March 26 figures