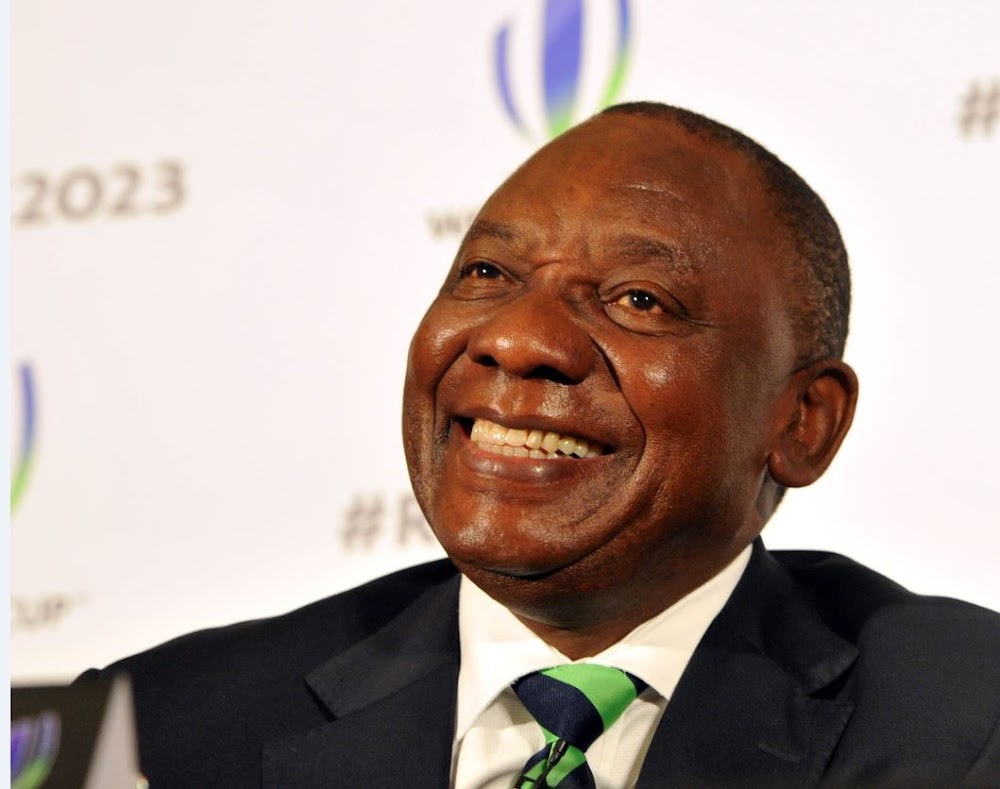 The high court in Pretoria has reviewed and set aside public protector Busisiwe Mkhwebane’s findings that President Cyril Ramaphosa deliberately misled parliament about the donation he received from Bosasa.

“We find [Mkhwebane] did not only commit a material misdirection in her legal approach [to the issue of misleading parliament], but also reached an irrational and unlawful conclusion on the facts before her,” judge Elias Matojane said on Tuesday, delivering the scathing judgment on behalf of a full bench of the high court.

“The review must be upheld and the findings set aside.”

Ramaphosa asked the court to review and set aside the report and remedial action based on Mkhwebane’s investigation.

The matter was heard in early February.

Ranged against the public protector in the court battle were Ramaphosa, speaker of the National Assembly Thandi Modise and national director of public prosecutions (NDPP) Shamila Batohi.

They all argued against aspects of Mkhwebane’s report, which was initiated after Ramaphosa allegedly "misled" parliament on the R500,000 Bosasa donation received by the CR17 campaign. The campaign funded his bid to become president of the ANC.

Bosasa, now known as African Global Operations, and its CEO, the late Gavin Watson, were frequently mentioned as having a corrupt relationship with the ANC-led government at the state capture inquiry.

Mkhwebane also broadened the scope of the investigation to include a wider probe into the funding of Ramaphosa's campaign for the ANC presidency in 2017. She concluded that there was merit to allegations of money laundering and found Ramaphosa had violated the executive code of ethics and may have exposed himself to a conflict of interest in receiving certain donations.

Ramaphosa's legal team argued that Mkhwebane did not have jurisdiction to broaden the scope.

The court found that the public protector did not have jurisdiction to investigate the CR17 campaign. It also held that Ramaphosa was not under any obligation to disclose his campaign funding to  parliament.

Mkhwebane was supported in the matter by the EFF, while investigative journalism unit amaBhungane stepped into the fray to ask the court to declare the executive ethics code unconstitutional if it was not required by the code to declare donations for internal political campaigns.

President Cyril Ramaphosa and public protector Busisiwe Mkhwebane head back to court on March 10 2020. Ramaphosa applied to the high court in Pretoria to have the report into funding for his presidential campaign overturned and declared unlawful.The court heard arguments in the case in February 2020. Here's all you need to know.