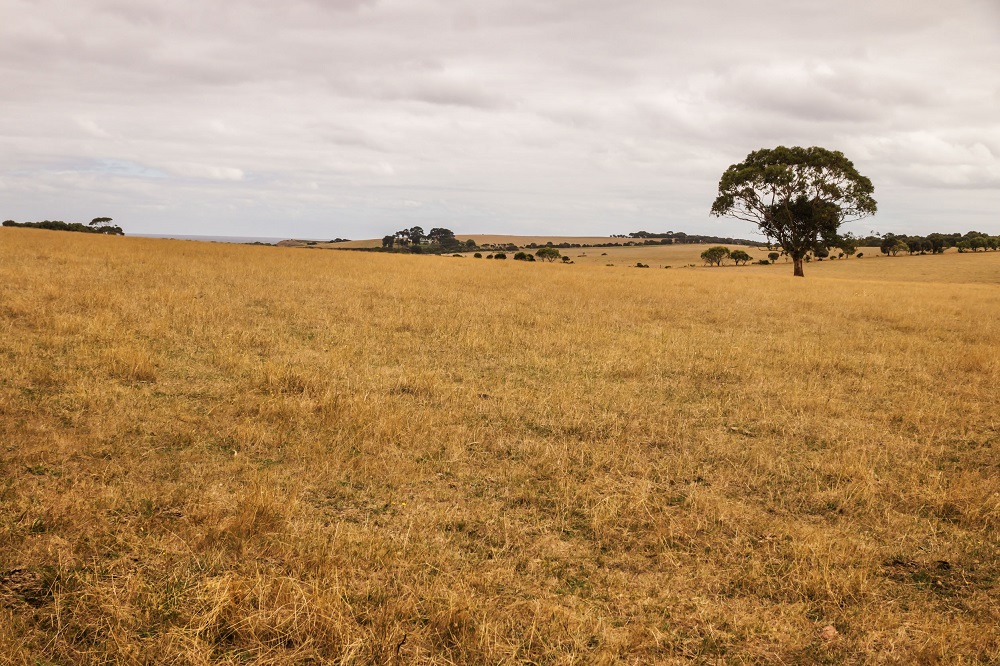 Non-profit organisation in the land reform sector Vumelana Advisory Fund has welcomed the government’s approach to finalising 1,409 restitution claims at a cost of R9.3bn over the next three years to achieve redress and equitable access to land.

The fund was established in 2012 to help beneficiaries of the land reform programme put their land to profitable use by establishing commercially viable partnerships between communities and investors.

“It is encouraging to also see that the department of agriculture, land reform and rural development has been allocated R896.7m for post-settlement support, an area that has always contributed to the high failure rate of the land reform programme,” noted Setou.

“In addressing post-settlement support, it is important to assess what has worked, what has not worked and why it has not worked. An approach that introduces new interventions without looking at a few pockets of success is unlikely to produce the desired results.

“Lessons can be drawn from the work that has already been done by role players in the land reform space ... around post-settlement support priorities as this can play an important part in enabling government efforts to achieve effective post settlement support.”

Both the high-level panel report — often referred to as the Motlanthe Report — as well as the presidential advisory panel on land reform have highlighted issues that need to be addressed to achieve successful land reform. These must be addressed to ensure the success of the programme, he said.

Setou said it remains crucial that the targets that have been set over the next three years be closely monitored and measured. Of importance is to ensure that funds allocated for post-settlement support are used for the purposes for which they have been allocated.

“Without a doubt, a collaborative approach between government and land reform role players should be emphasised in order to attain a successful and sustainable land reform programme.”