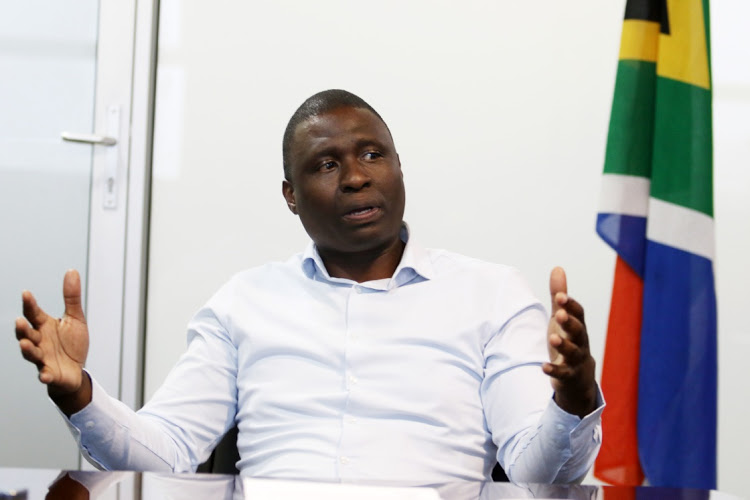 The Amathole District Municipality has made a U-turn on its decision to freeze salary payments to its employees.

Last week, news emerged that the municipality would not be able to pay salaries to 1,670 councillors, traditional leaders and staff for four months, beginning in February, because of strained financial resources.

But on Monday, municipal manager Thandekile Mnyimba issued a circular to staff, informing them about the reversal of the decision to halt their salary payments.

According to the circular, which TimesLIVE has confirmed as legitimate, the mayor led a municipal delegation that met provincial and national government representatives. Resolutions were agreed to on how to strengthen and implement a sustainable financial recovery plan, with  workstreams aimed at turning the municipality around.

“Based on the progress and promising work mentioned above, I hereby withdraw the circular date 7 January 2021 as we put a collective effort in improving cash flow position with regular updates,” reads the circular.

ONE YEAR OF COVID-19 | How grocery delivery apps scored