Bolt drivers in Vaal being harassed and intimidated by meter taxis 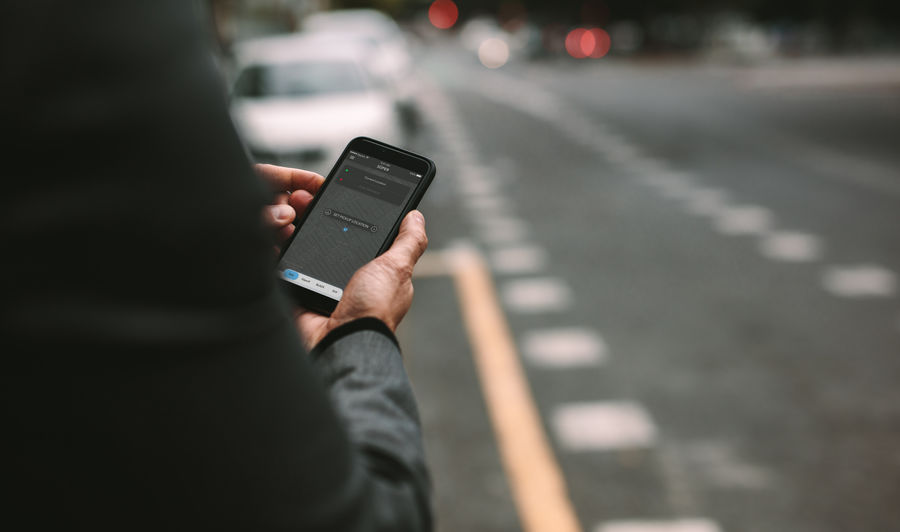 “When you get to the pickup point it’s not the client but the meter taxi drivers ... I was lucky because they listened to me but usually they just beat you and take your money,” he said.

According to Lucky, violence and threats by meter taxi drivers towards e-hailing drivers in the Vaal Triangle increased during the Covid-19 lockdown.

Lucky said he had been stopped by meter taxi drivers about five times since joining Bolt in February.

“They wait for you at the spots where there are a lot of clients like the shopping malls and threaten you. It’s really hard for us, especially at the end of the month because that’s when people request us a lot and we make money,” he said.

Lucky now drives over 80km a day to and from Johannesburg to work there after meter taxi drivers threatened to “burn me with my car if they saw me working in the Vaal again.” The area includes Vereeniging, Sasolburg and Vanderbijlpark. He is afraid to go into town with his family in his car because the meter taxi drivers will think he is operating and may harm his family.

He said several drivers had tried to report incidents to police but had been told to sort the problem out with the meter taxi associations.

The fleet owner, who asked not to be named, said one of his cars had been confiscated by the meter taxi drivers.

“They posed as a client and requested a driver to come to a shopping mall. When he arrived, five cars surrounded him and confiscated the car. They said I had to pay R2,000 if I wanted my car back, which I eventually paid to protect the driver,” he told GroundUp.

He said that the feud between e-hailing and meter taxis was common across Gauteng, but was worse in Vereeniging. “I just can’t believe that this is allowed to happen. People have to go to work and fear for their lives.”

Gareth Taylor, country manager for Bolt in SA, said that the company was aware of an increase in harassment and intimidation incidents allegedly perpetrated by meter taxi drivers against e-hailing drivers in Vereeniging.

Taylor said Bolt had partnered with Namola — a security response app — via an in-app emergency button that shares the driver’s details and location with Namola’s 24/7 call centre if the driver is in danger. He said Namola then deploys private security and emergency services immediately.

“Drivers can also decline a trip if they are concerned about the safety of the pickup location, without this impacting on their rating,” he said.

But Lucky said it was difficult to know whether the pickup location was dangerous because the meter taxi drivers posed as clients when they requested a driver.

“Sedibeng District Municipality strongly condemn such acts of violence and extortion. A number of cases have been reported and the SAPS is constantly briefing the committee about the developments,” he said.

Kgaswane said if any meter taxi operators were found to be implicated in acts of violence and extortion, the municipality and provincial department would withdraw their operating licences.

He said it was not the responsibility of the municipality to protect the Bolt drivers.

*Not his real name.

This article was originally published by GroundUp