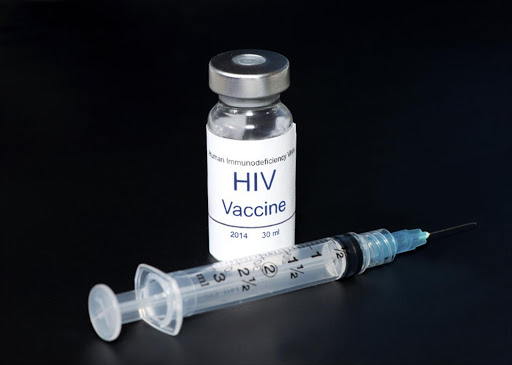 SA researchers are disappointed by the discontinuation of the country’s largest HIV vaccine trial, after early results showed it did not protect against HIV infection.

HTVN 702/Uhambo trial, which enrolled more than 5,000 HIV-negative participants aged between 18 and 35 at 14 sites across the country, has been stopped early after an independent data and safety monitoring board found it was ineffective. The study was the world’s first HIV vaccine efficacy study conducted in SA since 2009. It was the modified version of a vaccine that showed a modest protection against HIV in Thailand a decade ago. The study is one of three HIV vaccine efficacy studies under way in SA.

When the trial was halted, at least 60% of patients had been in it for 18 months. In the group given the vaccine, 129 patients were infected with HIV, while 123 were administered the trial's placebo arm.

Glenda Gray, president and CEO of the Medical Research Council of SA and professor of paediatrics at Wits University, who led the study, said the latest results were disappointing, but scientists would not rest until they found an effective long-term preventive therapy against HIV.

“We are very disappointed at the latest results. It is not an outcome that we wanted, but we have delivered an answer to the world, that the vaccine is ineffective against HIV, which is a formidable enemy that we are fighting,” she said.

“If the vaccine had worked it would have been a big step forward. For us this result highlights that HIV hasn’t gone away ... that the rate of infection is still very high in SA. This shows that even though we have the largest antiretroviral therapy in the world, this hasn’t dented the levels of new HIV infections in SA.”

Gray said while scientists were still second-guessing this “enemy”, they were not deterred by the latest result.

Prof Linda-Gail Bekker, deputy director of the UCT-based Desmond Tutu HIV Foundation, was also disappointed that the vaccine candidate didn’t work. “We had very high hopes, but it was an important scientific question and we have a clear result,” she said.

She hoped the other two vaccine trials under way in SA would give clearer answers. One of the studies tests whether a broadly neutralising antibody can prevent HIV acquisition in people. The other tests an experimental vaccine regimen that’s designed to offer protection against a variety of global HIV strains.

Bekker said: “We cannot quit the fight and will see what the current trials show and also have a rich pipeline of other candidates and ideas. I think we have to consider everything and anything that works to reduce infection, even if partially. So treatment as prevention, such as PREP, medical male circumcision, condoms are all critical tools that need scaled-up deployment,” she said.

In the latest study, the safety monitoring board did not suggest any concerns on the vaccine regimen’s safety.

The report suggests there was no significant evidence of either decreased or increased infection rates with vaccination. “We remain deeply committed to the continued follow-up of our participants and ensuring that they continue to explore ways of preventing HIV in their everyday lives” said Dr Fatima Laher, protocol co-chair of the Perinatal HIV Research Unit in Soweto.

Dr Yogan Pillay, director-general at the national department of health, said the HIV pandemic was a threat to tackling the burden of disease in SA and finding an effective HIV vaccine was a journey. “We, as a country, with the support of the global community, remain committed to the development of an effective vaccine,” he said.