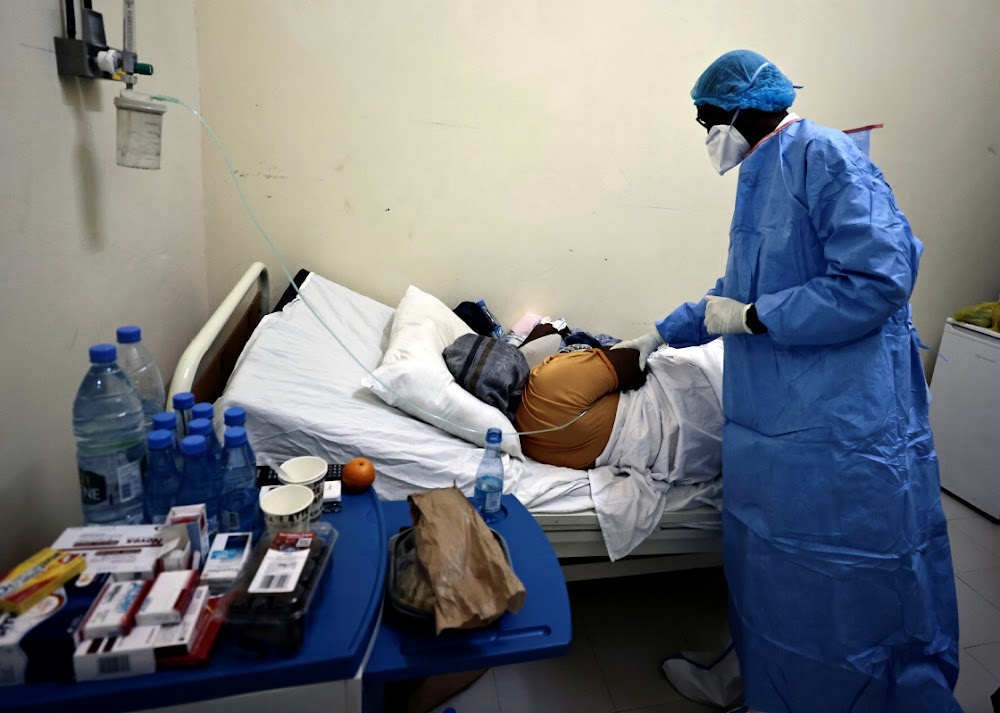 The Government Employees Medical Scheme (Gems) and the Board of Healthcare Funders have urgently gone to court on Sunday to interdict the public release of an interim report about racial discrimination against doctors by medical schemes.

The application says the interim report — due to be publicly released at midday on Sunday at a press conference, makes “scathing allegations and findings in relation to Gems (and others)”.

The applicants say Gems has not seen the interim report or been given an opportunity to comment on it. It was also not — in terms of the Medical Schemes Act or the investigation's terms of reference — supposed to be released to the public at the interim stage.

The application — set to be heard on Sunday afternoon — says Gems was informed that the interim report contained findings “that some of the current procedures followed by the medical schemes to enforce their rights in terms of s59 of the MSA are unfair, that black providers are unfairly discriminated against on the grounds of race and that there is unfair discrimination in outcomes”.

The applicants said that should these findings be made public “without the schemes having been first afforded the right to consider the interim report”, it would “permanently tarnish the names and reputations of the schemes concerned”.

“There is no way of undoing such harm once it has been inflicted,” they said.

The investigation was announced in June last year by the Council for Medical Schemes and established to look into complaints including ones of racial profiling, black listing for payments, blocked payments, demands for confidential clinical information, bullying and harassment.

This is a developing story