Beef up security or more patients will get hurt at state health facilities, warns Denosa 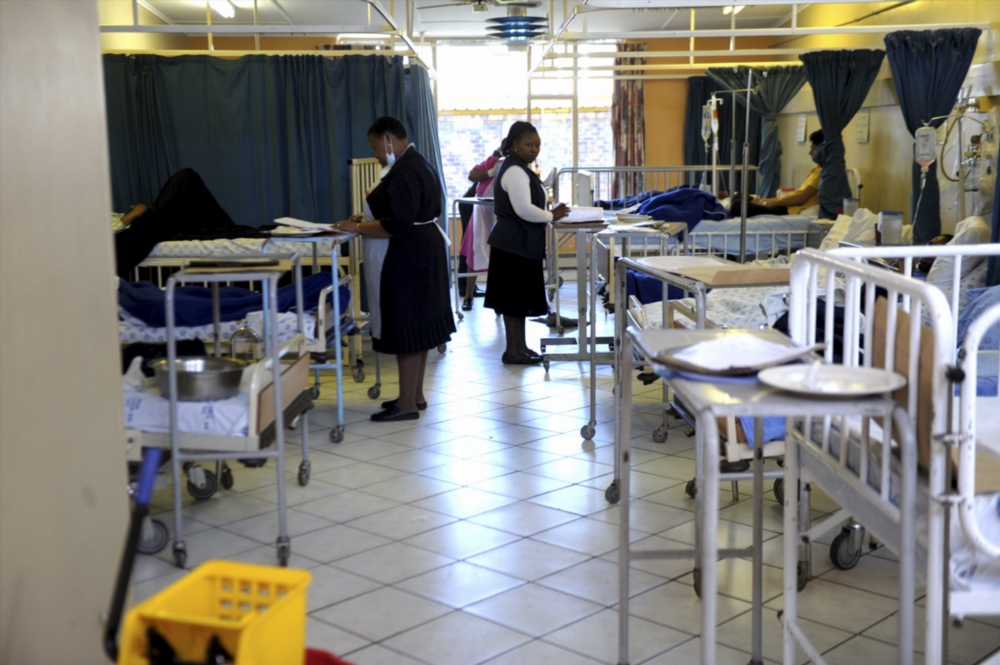 More patients are likely to get hurt or be attacked at state health facilities unless security is vastly improved.

This was the warning from the Democratic Nursing Organisation of South Africa (Denosa) on Tuesday after a 47-year-old patient was shot and killed at Clairwood Hospital, south of Durban, on Friday.

The union said the insourcing of security services by the national department of health was a key requirement to ensure that there were fewer attacks inside health facilities.

Denosa withdrew its members from nightshift duty in July 2019 at Phola Park Clinic in Thokoza, Ekurhuleni, after a security breach there.

Three men entered the 24-hour clinic carrying knives and searched for an injured man who had been stabbed, in an apparent attempt to finish him off. They went from room to room, damaging property in the process.

Nurses fearing for their safety downed tools at Witbank General Hospital after a man barged in and shot dead a patient being treated for gunshot wounds in November.

Denosa threatened to withdraw its members from Pholosong Hospital in Tsakane after a nurse was attacked by a patient in September.

The union said on Tuesday that these attacks would continue unless the department of health came up with a concrete plan to strengthen security.

"Many armed intruders gain entry in our health facilities with great ease. They cause damage and successfully disappear without any trace. Frankly, Denosa is tired of saying the same thing whenever incidents of this nature occur," said the union's acting general  secretary Cassim Lekhoathi.

Lekhoathi said because security was critical at health facilities, several steps to deal with the problem were non-negotiable.

Apart from insourcing security services, other measures needed at all facilities were the installation of boom gates, CCTV cameras with functional monitoring screens and panic buttons in all sections of the facilities.

"The national department of health has been quiet on this critical issue, and has left provinces to fumble - often at the expense of patients," added Lekhoathi.

Safaricom to remain transparent while supporting the Electoral Commission during elections