Bad news for smokers and drinkers: Mkhize says bans to stay in place 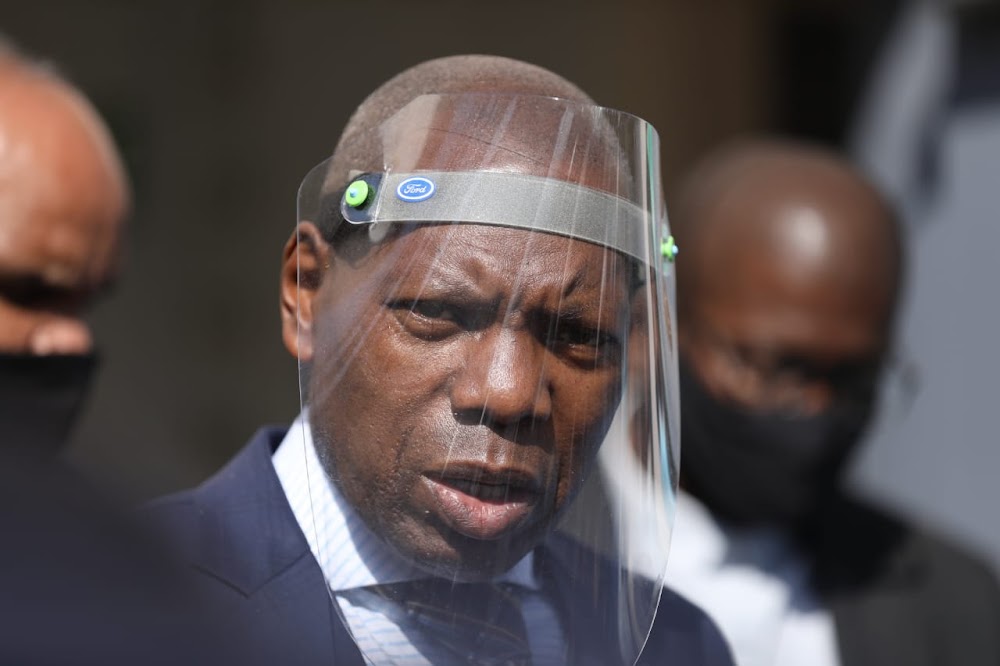 National health minister Zweli Mkhize was the bearer of bad news for smokers and drinkers on Thursday when he said the country was not ready to lift the bans on alcohol and cigarettes.

Mkhize was touring various hospitals in KwaZulu-Natal, which has seen a sharp incline in the number of positive Covid-19 infections in the past two weeks.

In response to a question about why the ban on cigarette and alcohol sales was still in place, despite a promising recovery rate of about 70% and research showing that the ban had achieved its purpose, Mkhize said the threat to the nation's health was not over.

“Therefore when we deal with these issues, we take a view based on what we see as the situation on the ground. And when things change and we think it will be safe to ease off certain things, we will certainly do that.”

Mkhize said he had visited Edendale Hospital in Pietermaritzburg earlier in the day and asked an intensive-care doctor about the state of the situation there.

“The first thing that the intensive care specialist said was that it has helped that they don’t have so much trauma and that alcohol-induced trauma has reduced, and made it easier for them to work. I find this everywhere we go,” he said.

“Our position is very simple: when we see that the numbers are improving and that the need for pressure for beds is not so threatening to the lives of our people, we will reconsider this. We haven’t come to that point yet.”

Mkhize said the ban on alcohol and cigarette sales was being challenged in court and that while it was sub judice, there were valid reasons for the ban to remain in place.

“As far as we are concerned, there are real reasons as to why we support the suspension of alcohol. The bed numbers were actually getting filled and we were running out of beds. We proved it here and everywhere. All the hospitals showed us the figures.

“There are avoidable situations where we should try to reduce the source of pressure in getting the wards, intensive care, beds and additional staff.”

He said the department was focusing on the lives of people.

“Everything else will open up as soon as numbers settle down. We shouldn’t really be dealing with ... a contest here. We are not contesting anything. We just want to make it clear that what is going to disturb the ease with which we are managing the beds, the patients numbers and improving the health care, we will actually stand up and advocate that those can be avoided until we are over the hump.