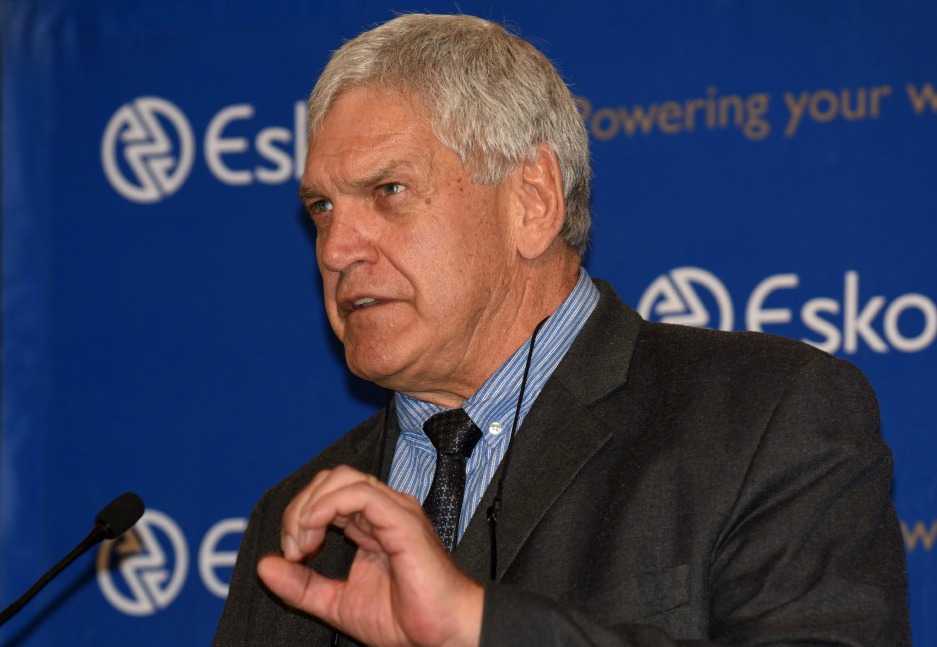 The recent high court finding against Eskom in its dispute with construction company Aveng means that the remaining charge faced by COO Jan Oberholzer falls away, the power utility said on Friday.

It said after the judgment against Eskom on a payment dispute with contractor Aveng, the power utility had approached Nazeer Cassim SC to investigate a number of allegations laid by an Eskom employee against Oberholzer.

In the judgment passed two weeks ago, the high court in Johannesburg ordered Eskom to pay R40m to Aveng for its work on a rail yard and coal offloading facility at Majuba power station in Mpumalanga.

Though Eskom settled three of the disputes, on the advice of the state capture commission it withheld payment in the remaining two disputes. This led to Aveng approaching the court to enforce the payment.

In his investigation report into the complaint against Oberholzer, Cassim had directed Eskom to take disciplinary action against Oberholzer for allegedly favouring the interests of Aveng above those of Eskom by pressurising an employee to settle a R40m invoice due to Aveng.

Eskom said on Friday that Cassim had advised it to await the outcome of the Aveng-Eskom matter before taking any action.

“The high court ruling has now vindicated the COO's stance on the payment dispute with Aveng. In a subsequent opinion, advocate Cassim has cleared Mr Oberholzer of all wrongdoing in this matter, which brings the grievance procedure against the COO to finality,” Eskom said in a statement.

Eskom said it would comply with the Aveng judgment, which also ordered the power utility to pay Aveng's legal costs.