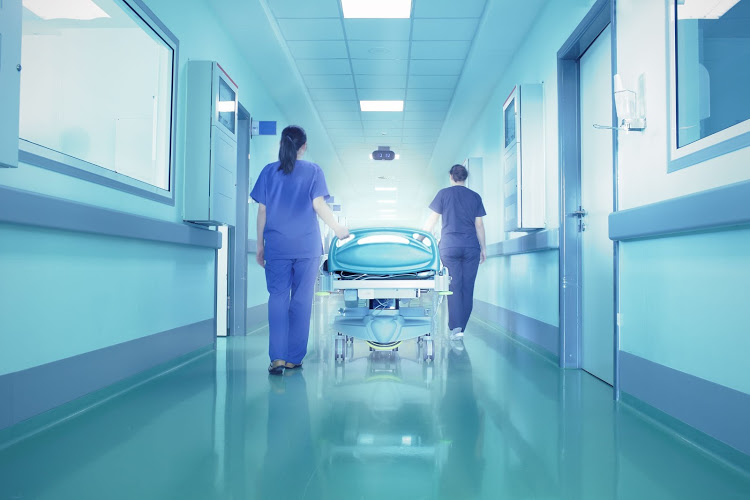 The South African Medical Association says it will launch an investigation into allegations that medical interns are paying huge amounts of money to swap hospital placements.

Sama chair Dr Angelique Coetzee said on Monday that apart from being unethical and unfair, doctors are duty-bound to provide medical care to those who need it and not to those who they want to provide it to — whether it be in areas or hospitals that suit them.

The Weekend Argus reported that some students were offering financial incentives of thousands of rand to swap hospital posts with other students, while some attempted to auction placements to pay off student loans.

The publication reported that the Western Cape, Gauteng and KwaZulu-Natal were among the most coveted spots for final-year medical students to fulfil a two-year internship followed by a year of community service before they can become fully fledged doctors.

Students were said to be willing to pay as much as R100,000 for placements at their preferred hospitals.

Sama said what the students were doing was unethical, unfair, and went against the grain of what the medical profession stands for.

“We simply cannot have a situation where intern positions are being ‘sold’ for whatever reason. The placement of interns is a difficult process, and many doctors are unfortunately not placed where they want to be. For those fortunate enough to have found placements, to now sell them to the highest bidders is not fair on others waiting for legitimate placements,” Coetzee said.

The bartering of posts is alleged to be taking place on social media platforms such as Facebook, and via messaging apps such as Telegram.

“Given the complexities and historical issues with the placement of intern doctors, the current haggling over preferred placements is out of touch with the realities of the situation. And, ultimately, this sends the message that with enough money, certain people are able to buy themselves the placements of their choice, a situation we cannot accept or tolerate,”  Coetzee said.