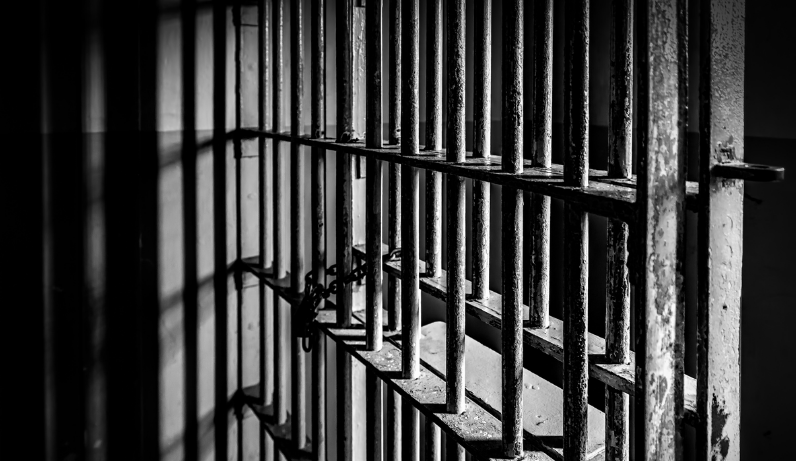 A group of German tourists who were apprehended while on their way to get tested for Covid-19 in Johannesburg were mostly elderly people, some of them over 70.

This is according to German ambassador to SA Martin Schafer, who spoke to eNCA on Friday.

Schafer said the tourists had arrived in SA on March 6.

“They have been mostly in the Cape area. They, as they told me, had a wonderful time. They were happy with what they were able to see. They came at a wrong time because they came when the outbreak hit SA,” Schafer said.

He said the group was supposed to fly back to Germany on Friday last week, via Johannesburg.

But when they arrived in Johannesburg, they were told their flight was cancelled.

“They tried to find proper accommodation. They have been struggling to go home. They were told to vacate the hotel because they had to go to be tested.

“That was not a joyride because they criss-crossed Johannesburg for the next 12 hours in order to find a place where they could be tested. They found a place and then they were apprehended at a roadblock,” Schafer said.

“I would like you and your listeners to put yourselves in the situation of those people. This is a group of 13 Germans, most of them are beyond the age of 60. Some are older than 70. They have the same fears and apprehensions that we all have with the view to coronavirus. They are in a country that is strange to them.”

He said in the 12 hours of being driven around, the group did not have any food or drinks.

They are [now] well. They are in a private facility under quarantine. They are waiting for their test results. It is my job to make sure they can go home as soon as possible,” said Schafer.

He confirmed that one of the members of the group had tested positive for Covid-19 and was removed from the hotel before the rest of the group was vacated.