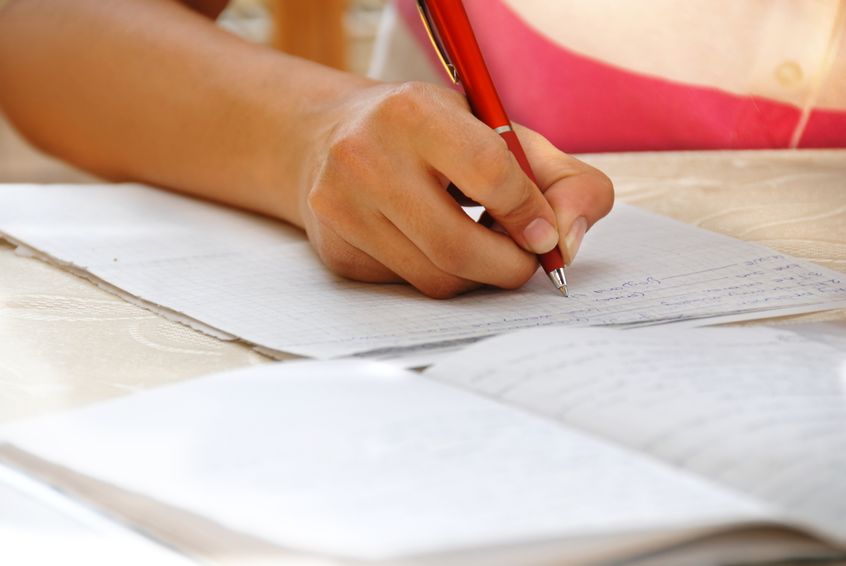 A second matric exam marker from Jeppe High School for Boys marking centre in Gauteng has died from  Covid-19.

In a statement on Monday, education MEC Panyaza Lesufi announced that a 55-year-old isiXhosa matric marker died at home on Sunday after having tested positive for Covid-19.

This is the second marker who has died while on marking duty in less than a week.

On Tuesday a 59-year-old woman based at the same marking centre had been marking the isiXhosa papers when she was found unconscious at the marking centre's accommodation site. The marker, who tested positive for Covid-19, was admitted to hospital but died on Thursday.

Lesufi said the education officials displayed courage in the midst of the ongoing coronavirus pandemic.

“We would like to send our heartfelt condolences to the family, friends and colleagues of the marker; our prayers are with them,” he said.

Lesufi said the department's psychosocial team were dispatched to support the family and all affected.

“She was part of the group who were released on January 14 from marking after the news of the colleague who had collapsed at her accommodation.

“We call on everyone to remain vigilant and practise all the measures to reduce infections. If you don’t have to go somewhere, please stay at home and help save lives. Our teachers and officials remain at the front line in the battle against this pandemic and we appreciate their commitment.”

Last week the KwaZulu-Natal education department announced that 25 employees at a matric marking centre in Estcourt in northern KZN tested positive for Covid-19 after a marker succumbed to the virus on January 8. The department said 18 of the 25 were markers.

ONE YEAR OF COVID-19 | How grocery delivery apps scored