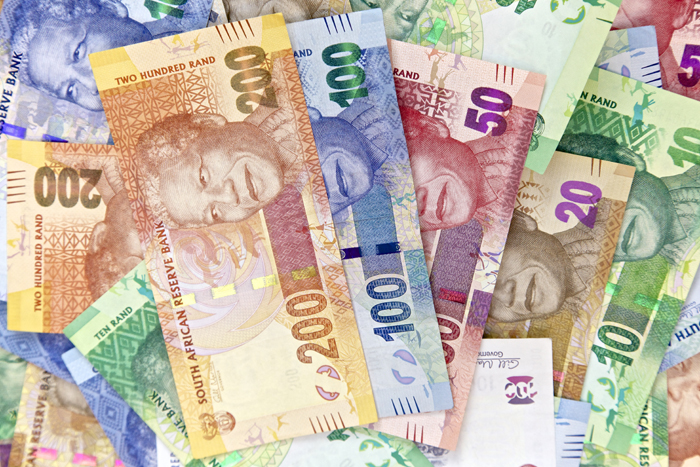 In October, Thabo Abel Simbini, through his business Impossible Services (Pty) Ltd, made the devastating revelation that he had to lay off 6,647 employees because of the coronavirus.

As a result, he claimed — and was paid — R111m from the UIF's TERS scheme set up to help individuals and businesses hardest hit by Covid-19.

However, it turns out that Simbini didn't terminate anyone. In fact, he was Impossible Services's only employee.

This is according to the National Prosecuting Authority (NPA), which said on Thursday that it's Asset Forfeiture Unit (AFU) had frozen the company's and Simbini's bank accounts over the seemingly brazen “suspected Covid relief fraud”.

According to the NPA's Sipho Ngwema, Simbini appeared briefly in the Pretoria specialised commercial crimes court on allegations of bribery. He also faces charges of fraud, corruption and money laundering.

Ngwema said: “In October 2020, Impossible Services claimed to have terminated 6,647 employees from their employment. However, the company had only one employee, Simbini, before the declarations made to the UIF. Based on these abnormalities, it appears that Impossible Services did not have any employees other than Simbini, who is a director.

“Impossible Services was paid R111,003,088.73 into the company’s bank account based on the fraudulent claim. Subsequent investigations revealed that the employees were not employed by Impossible Services and the company was fraudulently using people's identity documents to claim for normal UIF and Covid-19 TERS benefits without their knowledge.

“The R111m was therefore paid fraudulently into the company.”

The court issued an order for the AFU to freeze bank accounts linked to the Hammanskraal businessman and Impossible Services. The Hawks arrested Simbini on November 13 after he was “caught red-handed bribing an official from the department of employment and labour”.