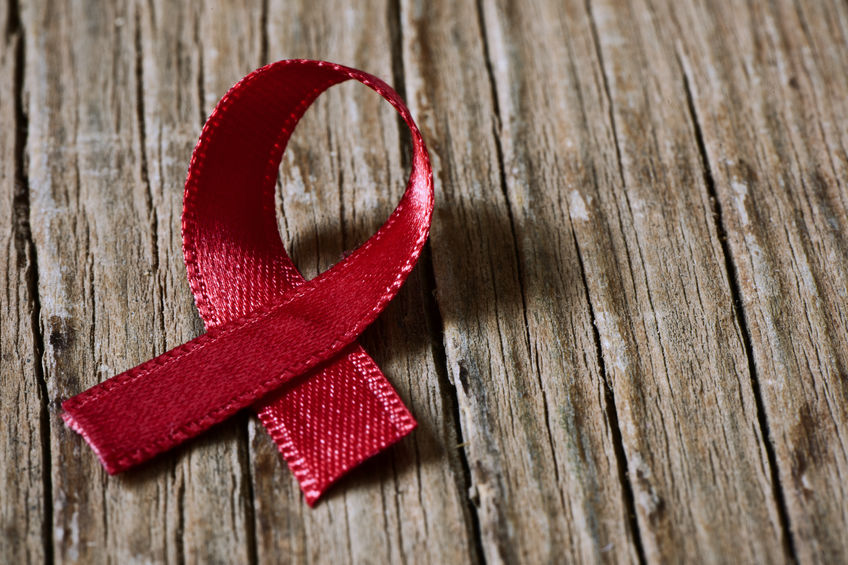 Nomandla Yako brought her son, Thamsanqa, to the Siyayinqoba Beat It! support group to share the difficulties she went through when Thamie was a bit younger.

Described by friends, colleagues and family as a soft soul who got along with everybody, HIV/Aids activist Nomandla Yako died on Sunday night in Groote Schuur hospital of renal failure as a result of being ill with Covid-19.

Yako lived openly with HIV and was an active member of the Treatment Action Campaign (TAC) in the 2000s. At the time HIV infection was effectively a death sentence for people living in townships, with little prospect of getting treatment.

But Yako was one of the first people to be treated on Médecins Sans Frontières’s groundbreaking antiretroviral treatment programme established in Khayelitsha.

In January 2002 Yako, TAC leader Zackie Achmat and fellow-activist Matthew Damane travelled to Brazil, obtained a shipment of antiretroviral medicines, flew back to SA and announced what they had done to the world.

This act of civil disobedience was a critical moment in the TAC’s ultimately successful struggle for antiretroviral treatment to be made available in the public health system.

At a time when it was rare for people to publicly state their HIV status, Yako helped break the stigma of the disease. She appeared on the HIV/Aids television programme Siyayinqoba to talk about how she and her young child lived with the illness.

Colleague and friend Thembeka Majali said, “I started working with Nomandla in 2000 after she came from the Red Cross Society. We initially met while doing TAC work at Wolanani where we were focusing on the prevention of mother-to-child transmission (PMTCT) programme. She was one of the first women who worked with us so that PMTCT became available in SA.

“She was a very humble woman, soft-spoken, but a fighter. She would be given a task and she would perform it excellently. At the time when HIV was heavily stigmatised, Nomandla helped in making sure that the doors were opened for those who were infected and affected by the virus without judgment,” said Majali. “I’m very saddened by her death because she has always been such a strong person.”

Nondumiso Mvinjelwa also met Yako through TAC. She said: “We became friends, we became bosom buddies, and we both lived in Site C in Khayelitsha. She became my sister, someone I could talk to. She was a calm-spirited person, to the point where I can’t even remember one instance where we fought or argued.

“I last spoke to her in May where we were discussing the lockdown and how much we feared the coronavirus and that we were keeping ourselves indoors.”

“All of this is hard for me to believe because she has weathered many storms that were HIV-related and now for her to just succumb to coronavirus-related issues is just unbelievable, “ said Mvinjelwa.

Yako’s sister Nomvuyiso told GroundUp: “She fell ill three weeks ago then got better, but then she fell ill again, but this time it was worse than before. I urged her to go to the hospital and she refused, saying she was scared. Her husband eventually took her to Groote Schuur on Monday last week where she was admitted. She did not get better. She succumbed to kidney failure on Sunday night at about 11pm.”

Yako was on an oxygen machine, unable to breathe by herself. Before that she had lost part of her memory and was confused.

She was struck by the two new pandemics of our time. She survived one of them.

Yako was the third of five children and worked as a researcher at the University of Cape Town. She will be buried on Monday. She leaves behind her husband and three sons aged 12, 18 and 21.

“It hurts, we have not accepted this,” said Nomvuyiso.