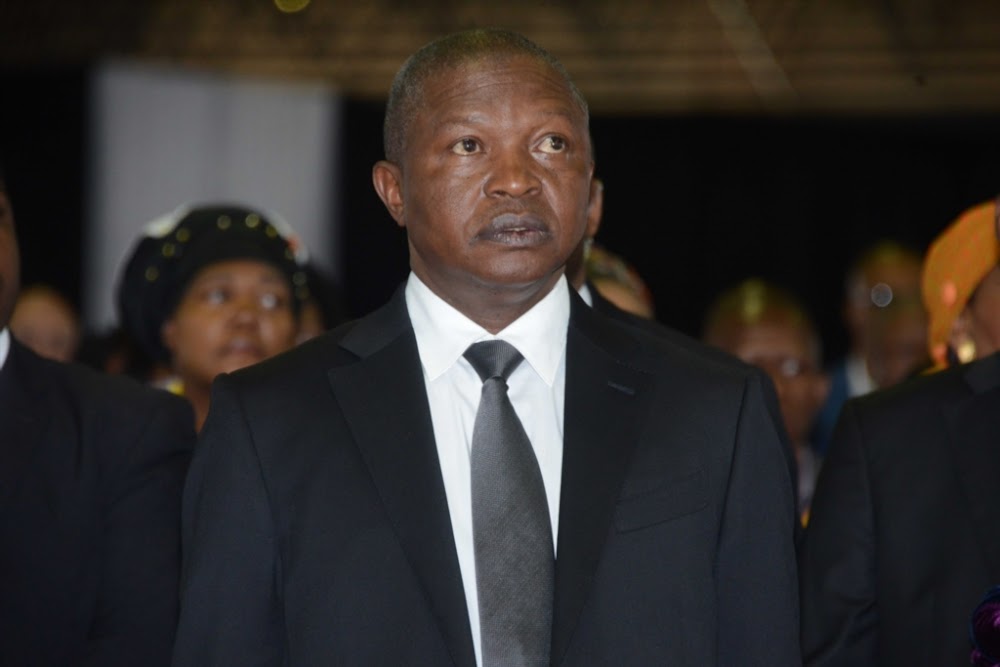 Social media has been abuzz with this question: “where's David Mabuza during this Covid-19 crisis?”

Well, that question was also lingering on the minds of most opposition MPs on Thursday morning during a meeting of the National Assembly's programming committee.

This was after the deputy president's name did not feature at all when ANC deputy chief whip Doris Dlakude presented the chamber's draft programme for June.

It showed that President Cyril Ramaphosa had been scheduled to take oral questions from MPs in a virtual sitting on June 18. But it was silent about the appearance of Mabuza, despite indications last week that a similar encounter between him and MPs was also being arranged.

IFP chief whip Narend Singh was the first to raise the issue.

DA chief whip Natasha Mazzone said: “Speaker, I must be honest, I am also a little bit worried about where the deputy president is and I would like to know when is he coming to answer questions?

"I think it's important because he's the leader of government business (in parliament) and there are certainly questions that he needs to answer about issues that are happening in government at the moment. I would like a schedule about when the deputy president would be allowed to answer questions.”

EFF MP Hlengiwe Mkhaliphi also weighed in, indicating to the NAPC, which is chaired by speaker Thandi Modise, that the whereabouts of Mabuza had been the subject of discussion at the chief whips' forum on Wednesday.

“On the programme that has been tabled to us, there's no deputy president, while last week we were told the deputy might come on the 24th (of June).

“Yesterday we had the debate about the extension of the programme of parliament and we agreed that they must both [of] them, the president and the deputy president, during this term,” said Mkhaliphi - who suggested that the lines of communications between the offices of Mabuza and Modise were not functioning as they should.

“There is communication between the deputy president and my office. There are two dates that are being looked at, what we do not have is written confirmation on both dates, and that's why we don't have a date in the programming for the deputy president,” was Modise's response to the MPs' attempts to locate Mabuza.

His parliamentary counsellor, ANC MP Hope Papo, at that point indicated to MPs that they had send a letter at 11pm on Wednesday confirming that the former Mpumalanga premier would be available to take oral questions on June 25.

“My apologies, Speaker, at five past 11 last night I issued a letter on behalf of the leader of government business to yourself, cc'd to the chief whip (of the ANC, Pemmy Majodina) that the 25th of June is confirmed,” said Papo.

“I am being given the letter now,” said Modise, as a staff member gave a copy of the letter during the virtual meeting. I am sure most of us oldies were sleeping but I have just seen the letter right now.”

And that confirms yet another return of the man known as “the Cat” in ANC circles.