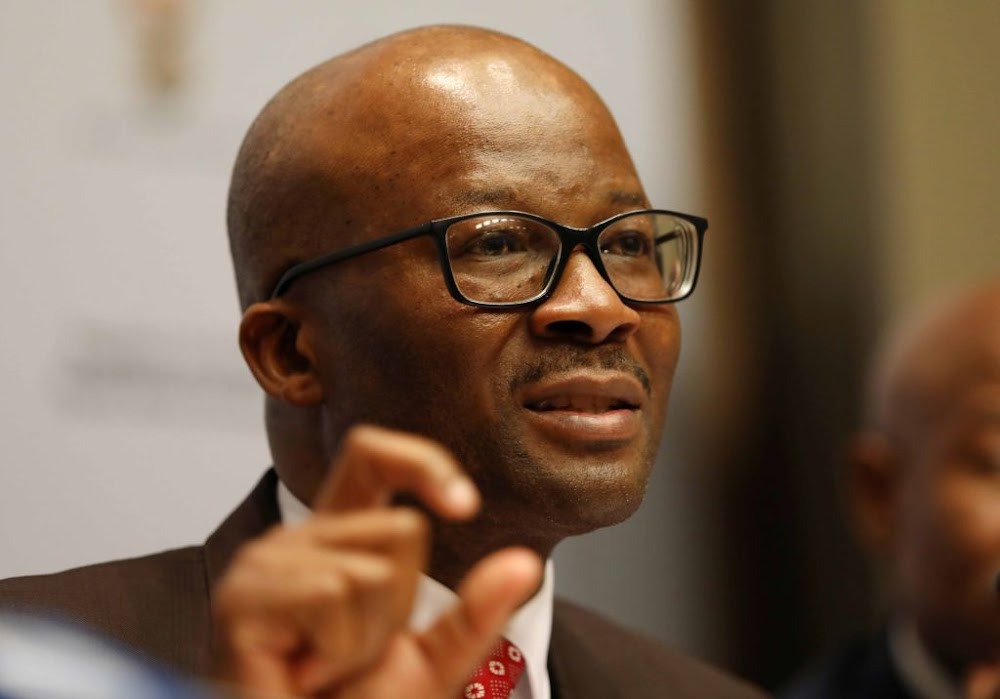 National Treasury's director-general Dondo Mogajane has assured South Africans that money will be found to pay for vaccines.

“It is not a problem. We will find the money. If any of these manufacturers come tomorrow and say 'hey, we need money' we will be able to pay,” he said on Wednesday.

He was addressing a virtual engagement between the National Treasury and the SA National Editors Forum (Sanef). Mogajane said the cost of vaccinating 40 million South Africans will be between R20bn and R24bn.

He said while the options to fund the vaccine include higher taxes, no-one has said the government is going to increase taxes.

The Treasury's other options include reprioritisating budgets from other programmes and borrowing.

Mogajane noted that SA's debt to GDP ratio has hit “certain levels”, adding that in this regard there was a need to claw back. This was also because of the letter of intent to the International Monetary Fund where SA made certain commitments that it is obliged to honour.

Mogajane also sought to deal with a perception that the Treasury was “sleeping on the job” and had dragged its feet in procuring vaccines.

He said there were teams working on the logistic of vaccine acquisition from both the Department of Health that met every day — and the Treasury “can't be accused of dragging its feet”. “We found these work groups to speed up the process,” he said.

The Treasury's Estelle Setan explained that the government had opted for procurement based on urgency which makes it impractical to invite competitive bids.

They wanted to negotiate directly with the manufacturers of vaccines and vaccines that had already been approved by various international health regulators and also manufacturers that had already submitted their dossiers to the SA Health Products Regulatory Authority (Sahpra) and those were Pfizer, the Serum Institute of India, Johnson & Johnson and Moderna.

“We supported that deviation to negotiate with them directly for six months,” said Setan.

The Department of Health also deviated in procuring the distribution and cold storage companies and on Tuesday this week submitted a draft request for the AU facility.

Addressing fears that vaccine funds may be looted, Setan said it would be much easier for the Treasury and the Department of Health to have control over what is being procured because engagements and agreements were being done centrally.

This, she said, minimises the opportunity for corruption because of the centrality of record keeping and contact with manufacturers.

“It further allows us for more focused negotiation strategies based on the combined volumes of the public and private sector,” she said.