WATCH | 'We're not friends' — Zondo vs Zuma on recusal application 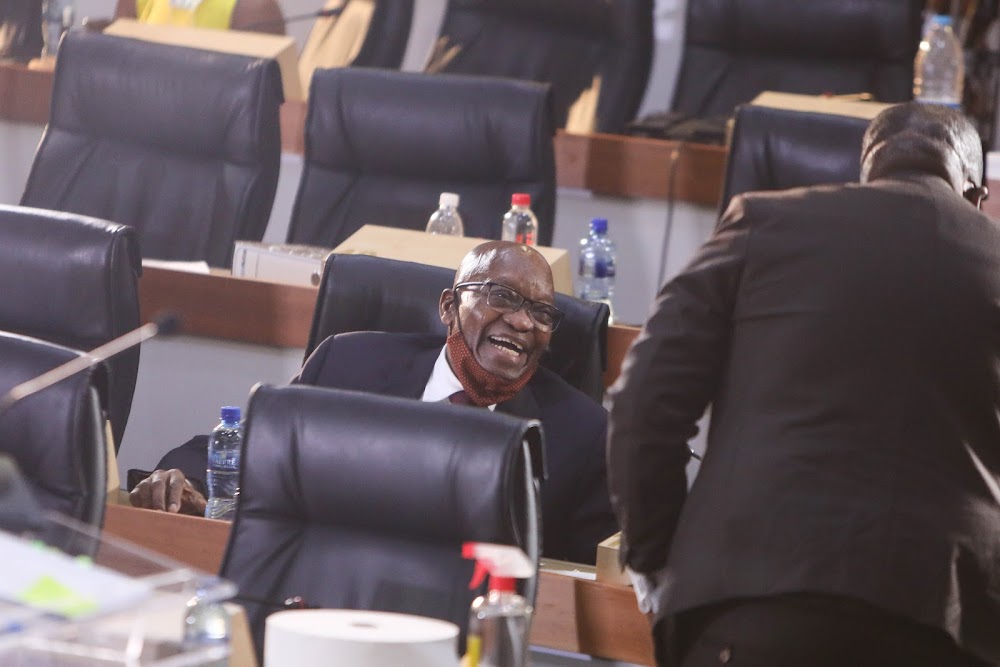 Deputy chief justice Raymond Zondo heard arguments calling for his recusal from the commission of inquiry into state capture on Monday.

Zondo opened the proceedings by reading a statement in which he addressed allegations brought against him through former president Jacob Zuma's legal team.

Zuma claimed that he and the commission's chairperson were friends, arguing that this resulted in a conflict of interest. Zuma also accused Zondo of not being impartial during proceedings.

Zondo denied having a friendship with the former president.

“Though Mr Zuma and I have a cordial relationship, Mr Zuma’s statement that we are friends is not recorded accurately. He has never been to any of my residences and I have never invited him,” Zondo said.

The commission was adjourned and resumes on Tuesday at 10am.