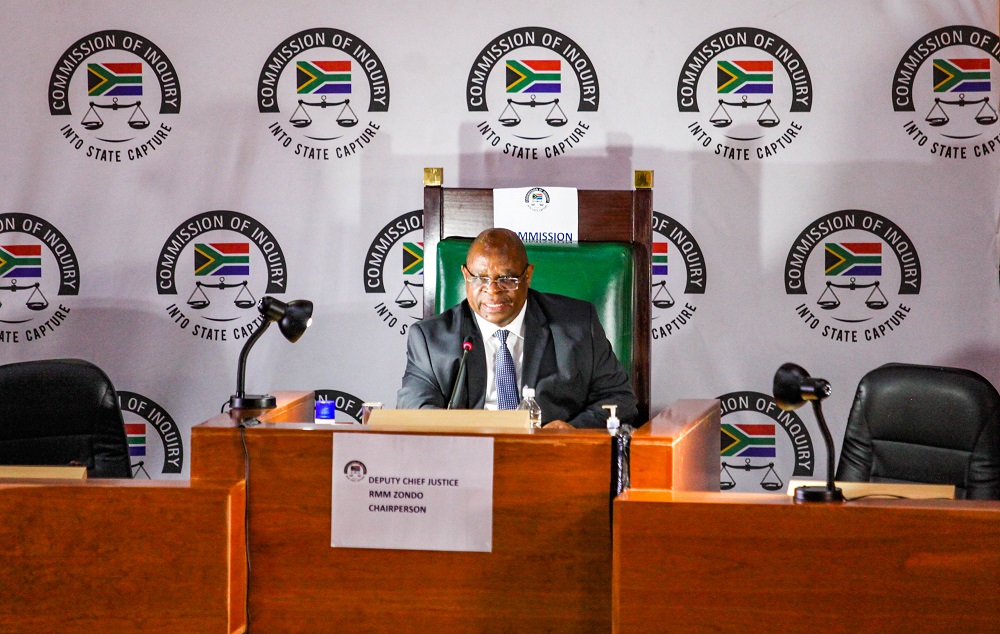 Not only will a criminal charge be laid against the former president in accordance with the Commissions Act of 1947, but a new summons will be issued and the Constitutional Court approached for an urgent order to force him to appear before Zondo.

The matter was about the integrity of the inquiry, said Zondo.

“The decision by Mr Zuma to leave without permission and in the face of a valid and binding summons is a serious matter,” Zondo said.