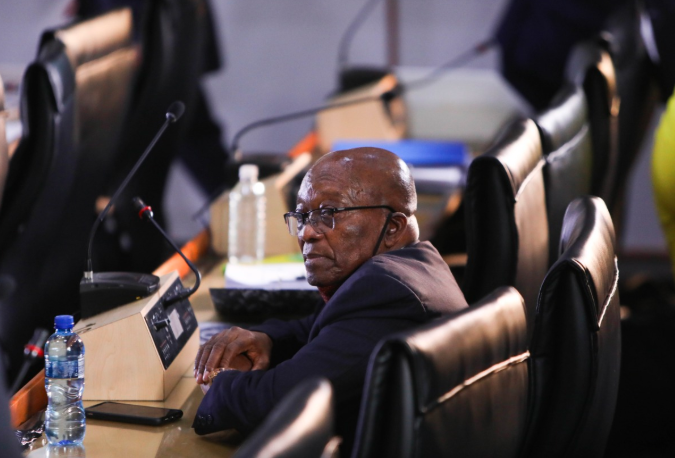 Last week Zuma officially applied for Zondo to recuse himself as the inquiry's chair.

This was just days before the former first Citizen was subpoenaed to appear before the inquiry.

The filing of Zuma’s application, which is understood to be 100 pages long, comes after the inquiry’s secretary, Itumeleng Mosala, warned Zuma’s attorney, Eric Mabuza, that even if such an application were filed, the former president was still expected to appear on November 16.