WATCH | 'I happen to be a lampshade': Duduzane Zuma's side of events in five quotes 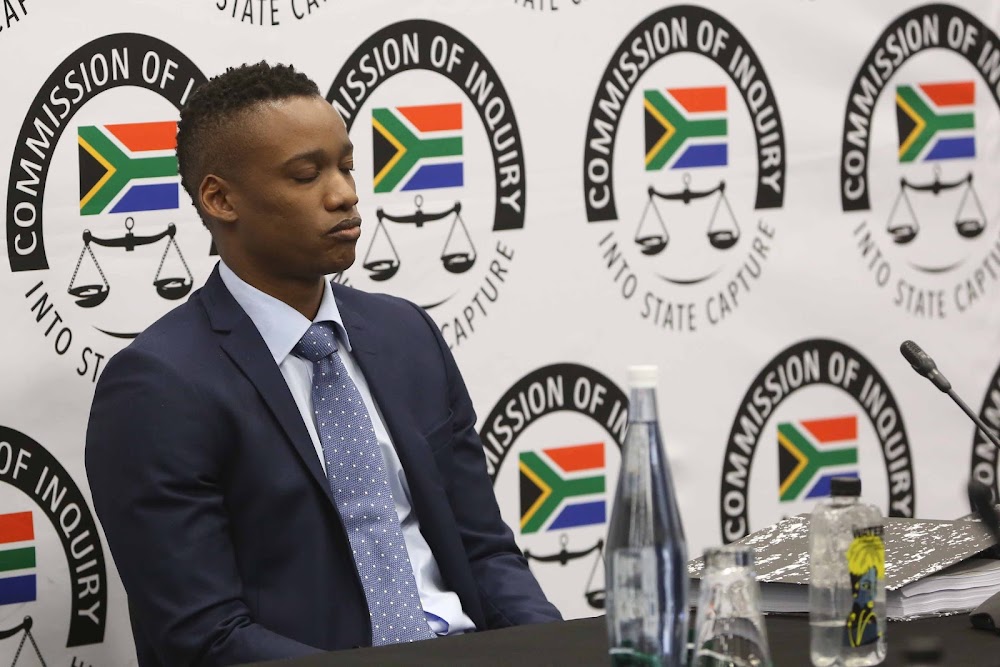 Duduzane Zuma took the the stand at the Zondo commission on Monday. Zuma was questioned by evidence leader Phillip Mokoena about dubious occurrences that had arisen during the inquiry.

Zuma, who had not been subpoenaed, contradicted accounts provided by previous witnesses such as Mcebisi Jonas.

Zuma denied any involvement in an alleged bribe with former Free State economic development MEC Mxolisi, among other things.

He will resume testimony on Tuesday.

If you're smoking in your car, be prepared to prove where and when you got them: Cele

DA says it will monitor safety protocols when schools reopen