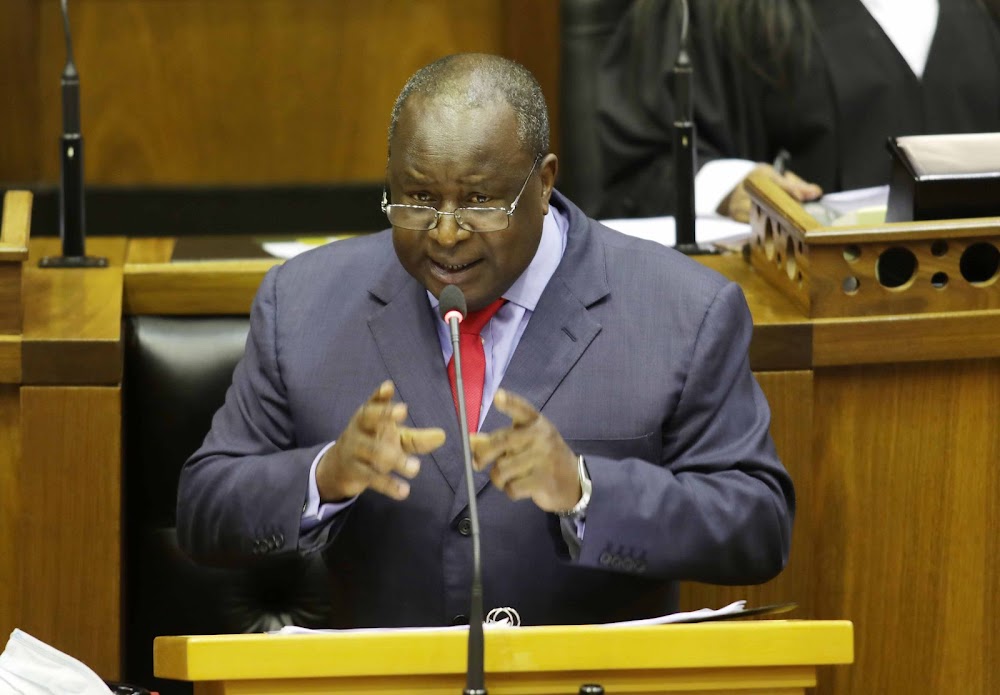 The much anticipated 2021 budget speech took place on Wednesday, with many South Africans anxious to hear what finance minister Tito Mboweni would say as the world continues to battle a pandemic.

Mboweni said SA is in a much better financial position compared with October 2020, just a few months ago.