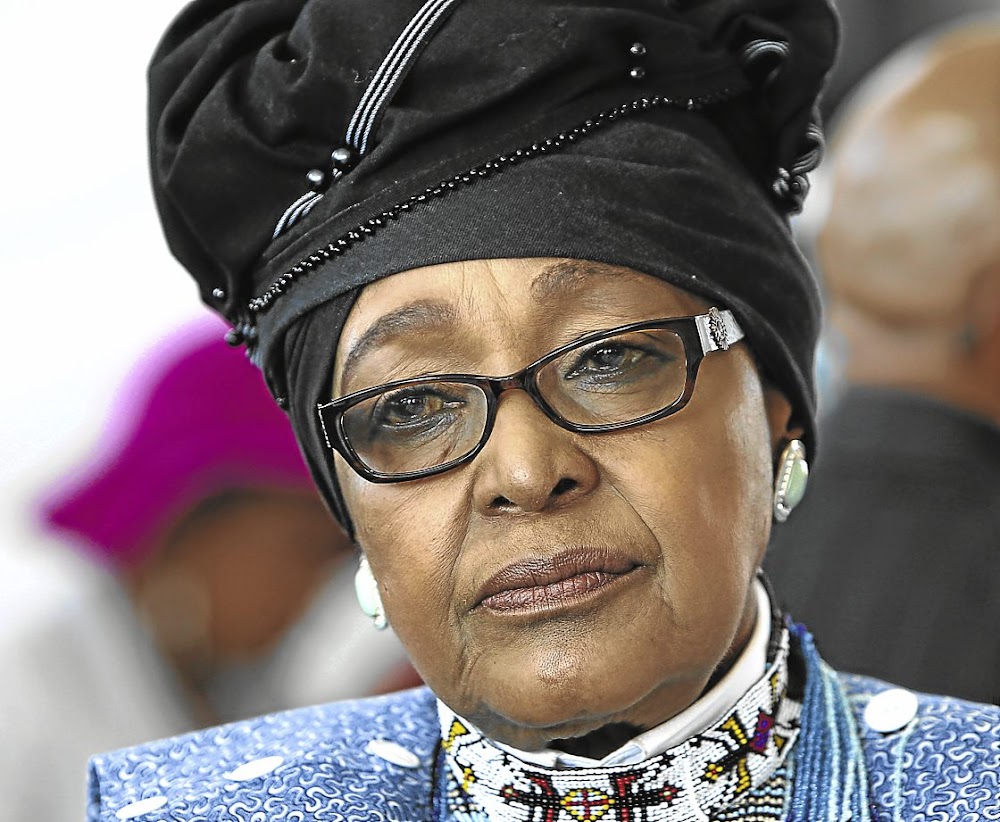 A top government official has suggested that a report implicating him in alleged financial irregularities in how the department of public works spent about R76m on the funeral of three struggle stalwarts in 2018 is “faulty”.

This was the assertion of advocate Sam Vukela, the director-general of the public works department, on Wednesday night during a meeting with parliament's standing committee on public accounts (Scopa).

Vukela told Scopa he had still not had sight of the investigative report despite it implicating him in alleged financial irregularities, which saw the cost of official funerals of struggle veterans Winnie Madikizela-Mandela, Dr Zola Skweyiya and Ambassador Billy Modise hugely inflated, allegedly for the enrichment of a service provider and some government officials.

The three funerals cost taxpayers a whopping R76m, with the department spending, among other amounts, R7m to hire padded chairs, leather couches and scatter cushions, R2.47m for draping, R470,000 for serviettes and R695,000 for orchestra equipment for Madikizela-Mandela's and Skweyiya’s funerals.

The investigation found that the bulk of the R76m had not been part of the original contracts and there had been no service level agreement entered into with the service provider.

The matter was first discussed by Scopa in March 2020, when Vukela told MPs he had not yet seen the report submitted to the department last year, which he repeated on Wednesday night.

He added that he was reserving his legal rights on the matter.

The report has recommended that disciplinary action be instituted against Vukela and several other senior officials of the department.

“I'm sitting here, I'm listening to these reports that are running between the minister and the DDG [and] I don't have it. The only thing I can do now at this stage, as the minister has approved the report, is to formally request the report to be submitted to me by the minister,” said Vukela.

“If the minister has approved a report out of a process which the minister did not initiate ... I hope that that report does not have issues. I am not going to deal with the merits because I can see the merits are coming in and out. I reserve the right to actually study the report, apply my mind to the report and take the process further.

“But all I can indicate is whether this house wants to rely on a report that is faulty, faulty in terms of process. However, I won't get into that, I think that will be a legal issue that will be taken out of this process.”

Fazel told MPs that an investigation by auditing firm PricewaterhouseCoopers was concluded on the eve of general elections in 2019, and the public works minister at the time, Thulas Nxesi, advised that it be left to whoever would be succeeding him to determine actions on its findings.

Fazel also said the report could not be submitted to Vukela as he had approved “85%” of the R76m spend on the three funerals.

But De Lille provoked the ire of ANC MPs when she said that she did not have the responsibility to share the report with Vukela, arguing it was the duty of Fazel to do so. De Lille said the duty was to escalate it to President Cyril Ramaphosa, but the ANC's Mervin Dirks did not agree.

“The minister uyayi mosho (is messing up). She's taking us back to a debate. We are saying to the minister [that] if the DG has not received the report, it remains the responsibility of the minister to give that report to the DG. We can't reverse and say the DDG [deputy director-general] must give him the report. Who's who in that department, what's happening in that department? Maybe the minister wants us to see something else,” said Somyo.

In the end, De Lille assured MPs that Vukela would be in possession of the report by the end of this week.

Does national chef Mboweni have a co-pilot in DA's Steenhuisen?

Don't expect much from ANC, says analyst as Gauteng PEC meets this weekend