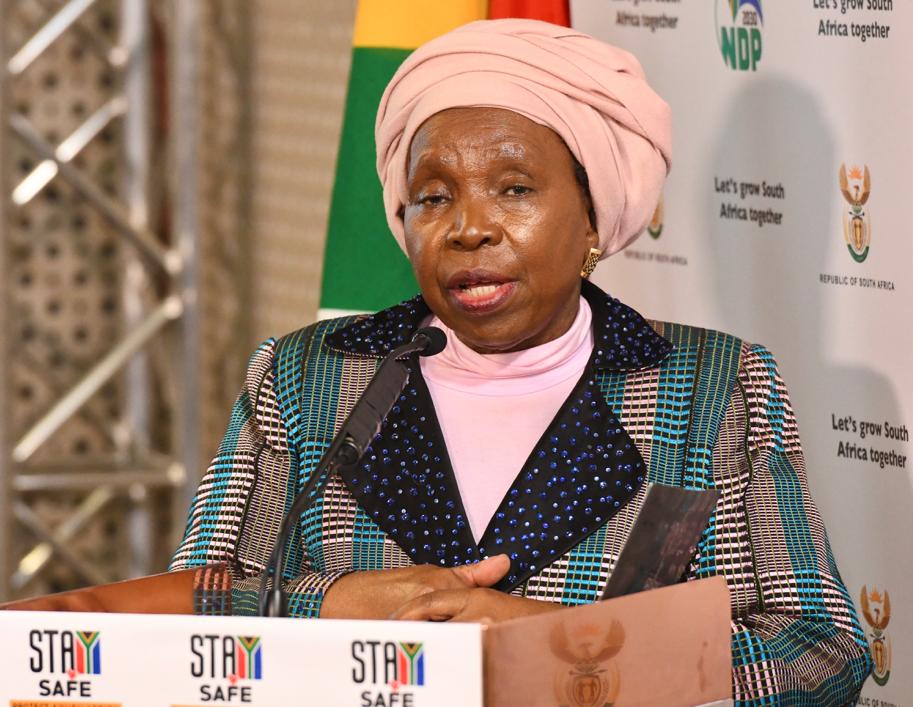 Most of the country's metro municipalities have been declared Covid-19 hotspots, Cogta minister Nkosazana Dlamini-Zuma said on Thursday.

She was speaking during the release of level 3 lockdown regulations.

The factors taken into account in determining whether an area is defined as a hotspot include:

The government’s newly penned lockdown regulations have outlined the determining factors for the Covid-19 alert levels.

The regulations follow President Cyril Ramaphosa’s announcement on Sunday that the country as a whole would move to level 3 but areas identified as hotspots would be getting additional interventions which include specialist multidisciplinary teams.

Most of the hotspots are the country's metropolitan municipalities, which are also the economic hubs where economic activity is required to move the economic needle. The need to reignite life into the economy has been one of the government’s main considerations, alongside that of health.

The five alert levels which give life to the risk-adjusted strategy were first announced by Ramaphosa last month. According to the regulations, the alert level applies across the board – provinces, metros and districts – unless a different alert level is otherwise determined.

In the case of hotspots, movements of people in that area may be restricted.Coronavirus: SA by Tiso Blackstar Group - Infogram

The determination of a hotspot is made by minister of health Dr Zweli Mkhize and provincial MECs.

“The cabinet member for health shall oversee the implementation of a plan developed in consultation with the member of the executive council responsible for health in the relevant province to contain the spread of infection in a hotspot, which shall include, but not be restricted to health measures such as intensive surveillance and intervention measures.”

The districts identified as hotspots are West Coast, Overberg and Cape Winelands in the Western Cape, Chris Hani district in the Eastern Cape and iLembe district in KwaZulu-Natal.

The Western Cape remains the country’s epicentre of the virus, accounting for 65% of the total infections with 16,893 of 25,937 confirmed cases. As of Wednesday, 634,996 tests had been conducted.