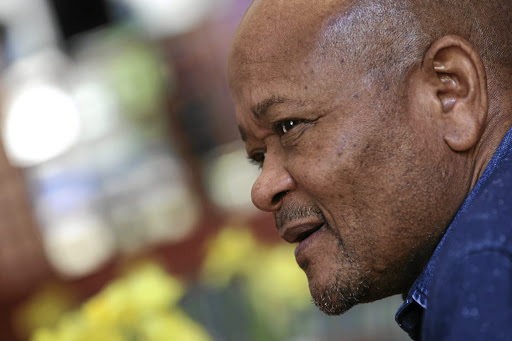 Taxpayers have paid more than R85m in salaries to suspended employees who are sitting at home waiting for their cases to be concluded.

A whopping R74m of the amount was spent by provincial governments, while national departments spent just over R11.4m on suspended officials since April 2018.

Public service and administration minister Senzo Mchunu revealed in a written parliamentary reply on Thursday that 458 government employees were suspended with full pay. His reply shows that 187 of them worked for national departments, with cases involving 103 of them finalised while 84 were still pending. The total cost of precautionary suspensions for national departments was R11.4m, said Mchunu.

He revealed that there were 271 employees suspended with full pay at provincial departments. Of those cases, only 41 had been finalised while 230 were pending.

The total cost of precautionary suspensions for provincial departments was R74,068,656.

“The cost of suspension is calculated as paid salaries while the employee is on precautionary suspension,” said Mchunu.

The real costs are much higher, however, as Mchunu's information did not include statistics from Gauteng or Mpumalanga, which had not been submitted to his department, he said.

Mchunu was responding to a question from DA MP Leon Schreiber, who wanted to know details on the number of employees who are suspended with full pay and the amount the government was spending on salaries for public service employees on suspension since April 1 2018.

Zinnbauer hints at Monare making his Pirates debut against Chiefs