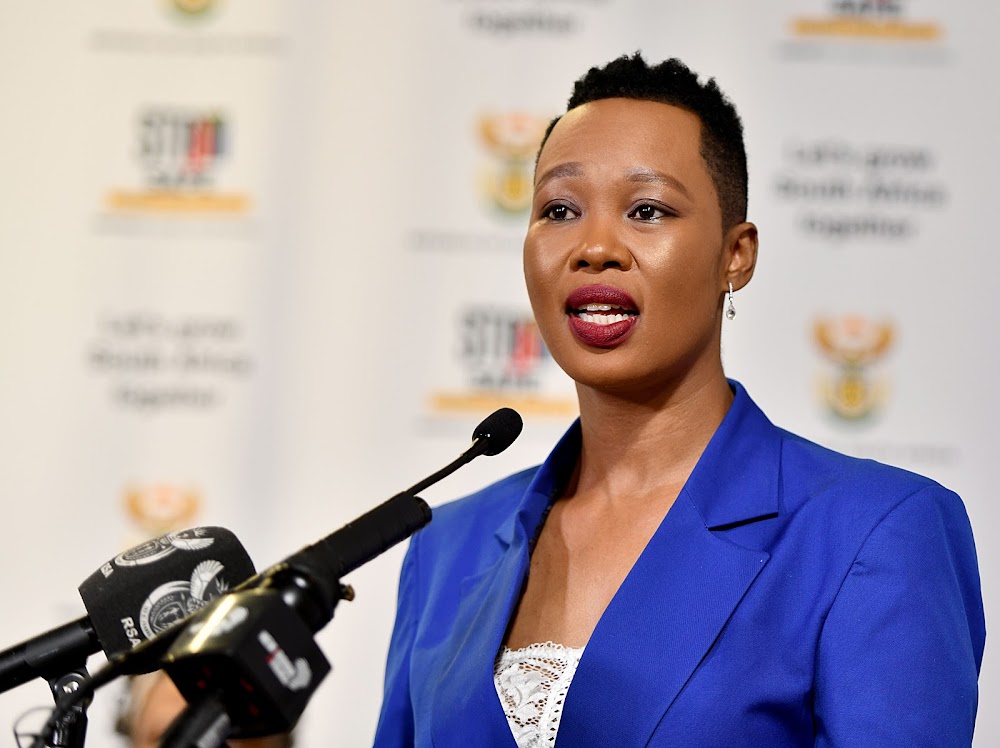 Communications minister Stella Ndabeni-Abrahams called an urgent meeting of the SABC board on Tuesday night following a heated staff meeting over proposed retrenchments at the loss-making state broadcaster.

SABC news employees at the head office in Auckland Park embarked on a go-slow, with some allegedly refusing to go on air as a heated meeting erupted over looming retrenchments on Tuesday. This followed an announcement by the public broadcaster that it would be retrenching 400 staff members, though they said there were about 170 vacancies for which employees could apply.

Ndabeni-Abrahams, together with deputy minister Pinky Kekana and other senior officials in the department, met with the board and executive management of the SABC for them "to account to the minister on the merits of continuing with the retrenchment process".

Her office said the minister "took the opportunity to implore the SABC board to consider all possible options, with an aim to preserve jobs".

The broadcaster on Tuesday reported a net loss of R511m for the year ending March 31 and a decline in revenue from R6.4bn the previous year to R5.7bn.

The SABC will appear before parliament’s portfolio committee on communications on Wednesday.

The minister's statement said this would enable them "to provide an account of the retrenchment process, and any contingencies they have in place to mitigate the current strife with employees and unions".

“I would like to call on the employees of the public broadcaster to exercise restraint and patience during this period of intervention by the department and parliament,” said Ndabeni-Abrahams.