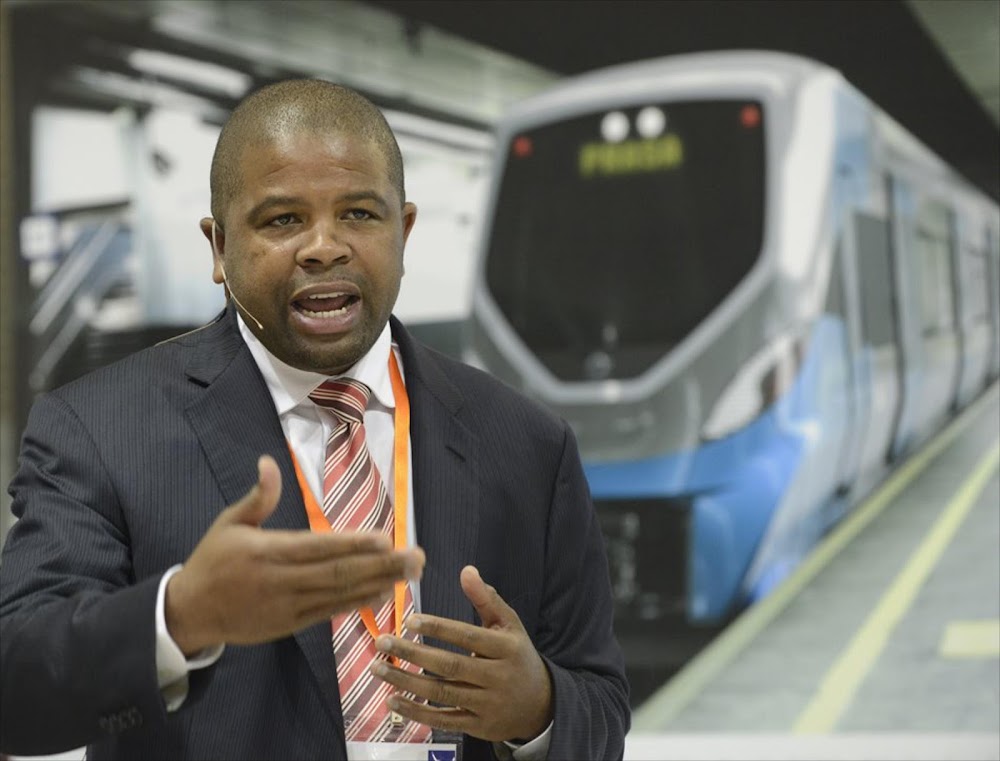 According to suspended Prasa general manager for legal services Fani Dingiswayo, Montana created a parallel structure at Prasa to advance his personal interests and deal with those who stood in his way.

Among other abuses of power, according to Dingiswayo, Montana had a lawyer who specifically served him in his personal capacity but was on the payroll of Prasa.

Furthermore, Prasa employees who dared challenge his authority — mainly from the company's legal division — were pursued by Montana until the exit door.

Montana, Dingiswayo summed up, turned Prasa into his personal fiefdom.

Dingiswayo said he clashed with Montana after refusing to sign off a contract Prasa had entered into with a company named Prodigy.

According to him, he refused to sign after picking up irregularities in the contract, worth more than R80m, for training 3,000 Prasa staff in customer service at a rate of R24,000 per learner.

His refusal had severe consequences: he was given his marching orders by Montana.

“Then on my way back to work, I call Ms Ngoye. I say, 'I think I am going to be fired.' I get to the office and go into his office and then he says he has heard that I am working against the interests of Prasa. He starts talking about some tender that he claims I wanted to cancel. I said we gave advice to the BEC [bid evaluation committee].

“He says, 'I do not want to hear anything from you and you no longer work here.' And he says, 'We can talk about how much I pay you for you to leave.' To which I said I was not interested, and then he said, ‘You are fired’. I was fired on the spot.”

Dingiswayo claimed to have told this to his line manager, Prasa's head of legal, risk and compliance Martha Ngoye.

Ngoye apparently confronted Montana the following day about firing her subordinate without consulting her. She was also allegedly sent packing on the spot.

A week later, their letters of dismissal were withdrawn by Montana, who asked them to make representations why they should not be suspended, which they did.

Montana went ahead and suspended them until he left Prasa.

Dingiswayo also claimed he opposed Montana on his proposed increasing of the value of a contract with Swifambo Rail from R3.5bn to R5bn.

Prasa is yet to recover from the collapse of governance and the financial rot that apparently set in during Montana's reign.

Montana also came under spotlight earlier on Thursday and on Wednesday for allegedly benefiting unduly in the form of three properties that he did not pay a cent for.

According to evidence led, lawyer Riaan van der Walt — who was legal adviser to one of Prasa's service providers Siyangena — had financed properties worth millions for Montana through his company Precise Trade.

The three properties the commission scrutinised amounted to about R30m combined, but two currently lie abandoned, with no sign they were ever occupied.

The commission heard that all these properties were identified by Montana, who made the offers to purchase before disappearing, only for Van der Walt to appear at the stage of making the payment.

The commission has adjourned for the week and will resume again on Monday.