LISTEN: Consumer price inflation starts the year on a higher note at 4.5% 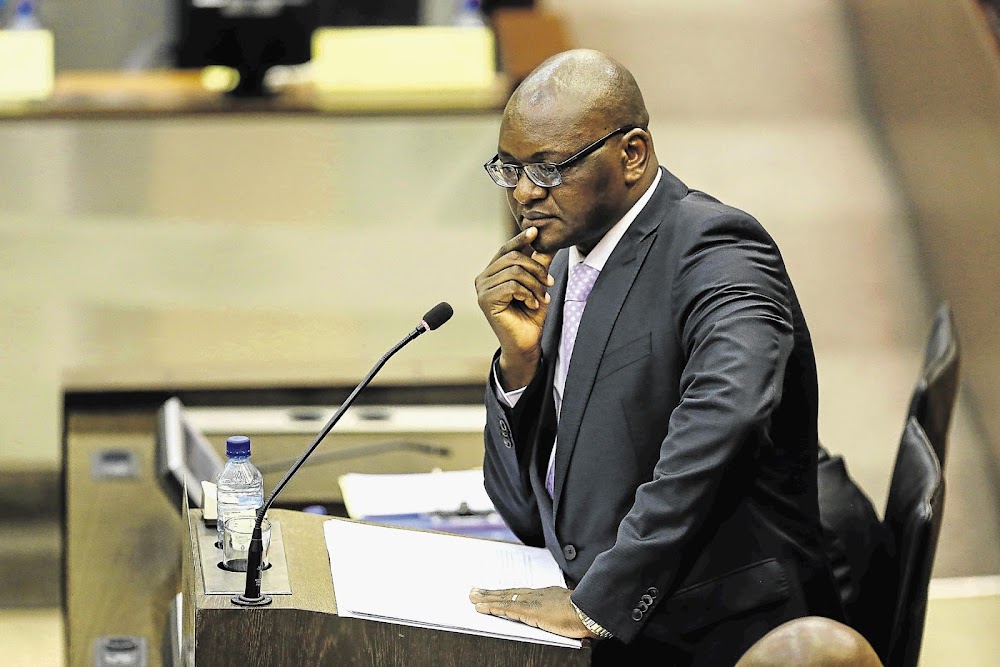 The former Tshwane mayor was named as the province's Economic Development, Agriculture and Environment MEC earlier this year.

On Friday, Makhura announced: "In keeping with the ANC’s commitment to ensure that women are well represented in executive structures, I have appointed Ms. Morakane Mosupyoe as the new MEC for Gauteng DED (Department of Economic Development). She will continue with our vision of growing the economy our province. MEC Morakane Mosupye is former MMC and Speaker in the City of Tshwane."

"Wishing Dr Sputla Ramokgopa well in his new assignment, which will be announced soon!"

In May, the ANC Women's League in Gauteng expressed concern that Makhura had disobeyed the ANC national executive committee (NEC) instruction to ensure his provincial executive comprised six women and four men, by naming a 50/50 male-female executive.

Twitter weighs in on GBV claims at Sona debate: 'Gender-based violence is not a political game'

WATCH | 'Do you beat your wife?' Malema leaves parliament after claims and counter-claims

EFF walks out of Sona

Right to Repair ruling is a 'big win' for consumers

SA one of African countries 'most at risk of importing coronavirus'