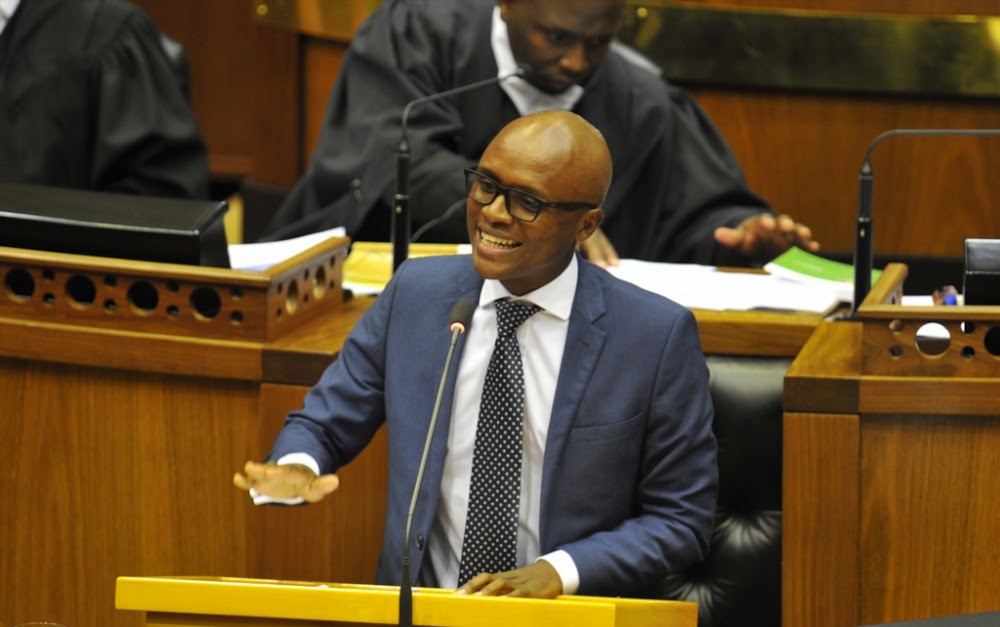 Malatsi's departure follows the election of the party's new leadership at its federal congress earlier this month.

“I'm no longer the spokesperson of the party. The party will make an announcement on this,” Malatsi said on Tuesday.

“The term of the spokesperson is always linked to the term of congress. The leader of the party, in consultation with the federal executive, makes the appointment.”

Malatsi said he was grateful to former DA leader Mmusi Maimane for appointing him spokesperson and to current federal leader Steenhuisen, who allowed him to continue speaking for the DA during his stint as interim leader over the past year.

He will remain a member of parliament, where he serves in the portfolio committee on planning, monitoring and evaluation.

DA sources have claimed Steenhuisen was busy consulting and will be bringing more changes to the party, especially to its parliamentary caucus.

Among her previous roles, Gwarube was former DA executive director of communications, a position she occupied for several years prior to becoming an MP.

Gwarube's appointment was endorsed by the DA's federal executive on Monday.

"I have worked closely with Siviwe in recent years, both as member of our parliamentary caucus and on our Covid-19 and lockdown response team, and I have full confidence in her abilities to fulfill this important role for our party. She brings a wealth of political experience as well as a level-headed maturity to this key position," said Steenhuisen

"Siviwe is no stranger to important responsibilities, having previously served as the head of ministry for the Western Cape minister of health, after which she was appointed the DA’s executive director of communications. More recently she was our spokesperson on the Covid-19 response. She has performed with distinction in all these roles.

"In addition to her duties as national spokesperson, she will continue to serve on the DA’s shadow cabinet as our shadow minister of health, a role in which she has excelled to date. She will also serve as a co-opted member on the party’s federal executive.

"I would like to thank our two outgoing spokespersons, Refiloe Nt'sekhe and Solly Malatsi, for their professional and committed service in these roles since 2015 and 2018 respectively. They have both done an excellent job for the DA, and I have no doubt Siviwe is up to the task of filling their considerable shoes."

'I have broken no rules': Mantashe wedding interrupted by adjusted Covid regulations