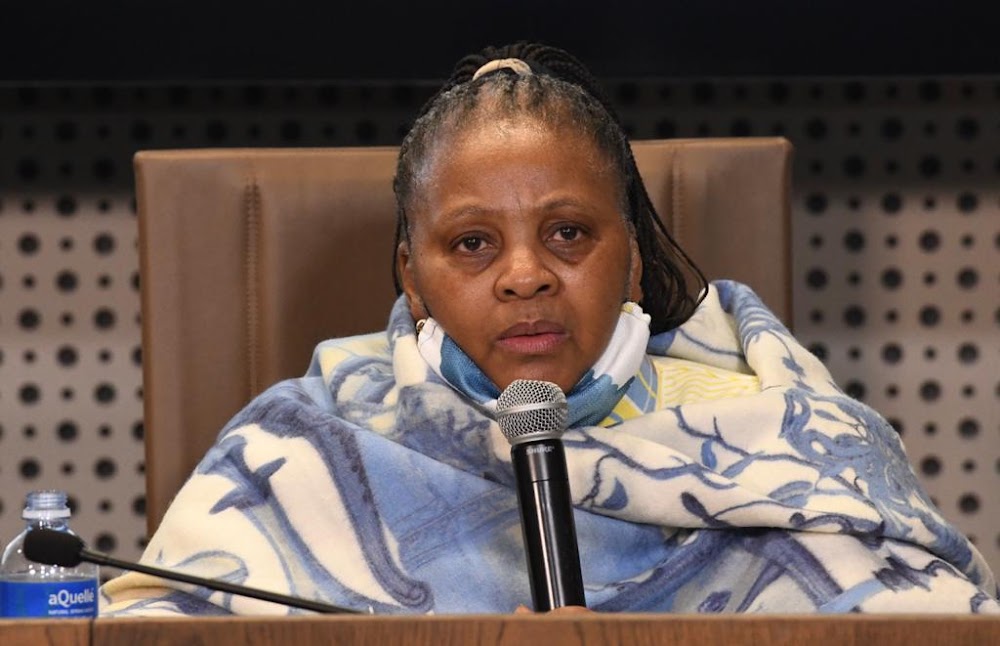 Defence minister Nosiviwe Mapisa-Nqakula says members of the army allegedly involved in the death of Collins Khosa have not been cleared.

Addressing the media on Thursday, Mapisa-Nqakula said the matter was not closed. This is despite a South African National Defence Force (SANDF) report that seemingly cleared the four soldiers who were involved in the altercation with Khosa.

Findings of the report became public when they were attached to an affidavit to the North Gauteng High Court by the SANDF to update the court of the steps taken to adhere to its orders.

This was after the court ruled in favour of the Khosa family over the incident, which allegedly led to the man's death.

“We were actually taken by surprise last night when we heard from the news that the report is in the hands of the media - firstly because all processes have not been exhausted in dealing with that issue,” said Mapisa-Nqakula.

“You have various entities within the South African National Defence Force who are collaborating in conducting the investigation related to this matter.”

The minister said any suggestion that the soldiers were implicated in the murder was a matter she did not want to comment on “because it is a matter which is still under investigation and in terms of the court in fact it is a sub judice matter.”

She said the earlier court decision on the matter, where it issued directives on how law enforcement agencies should deal with people when conducting their work, was correct.

“Anything else which relates to whether this is a murder case is a matter which I would rather not comment on until all investigations have been concluded.”

She said her department’s stance remained that they would not appeal the ruling nor the directives of the court on the matter.

“The court did not deal with the actual merits or demerits of the case ... in terms of whether the person was murdered or not, but it simply gave directives as to what we need to do to make sure that the police and the soldiers comply with the Bill of Rights of the people of South Africa and the constitution in the manner that they do their work.”