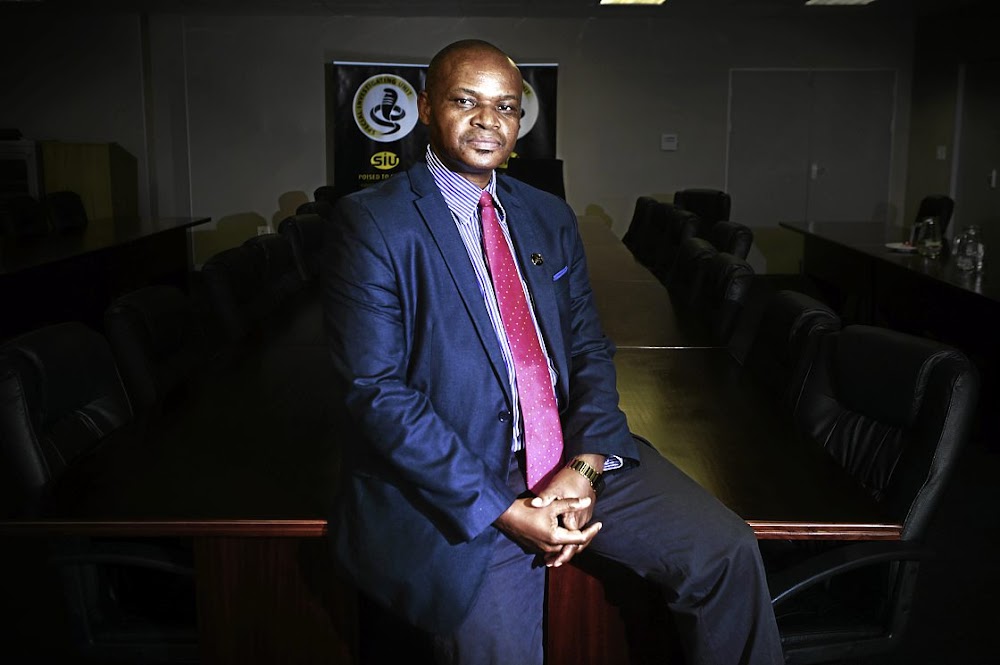 The Special Investigative Unit (SIU) wants eight judgments handed down in the Eastern Cape rescinded following its investigation into collusion involving the office of the state attorney.

This comes after President Cyril Ramaphosa established a special tribunal in the SIU which was tasked with investigating and recovering money looted from the state.

In the Eastern Cape, the judgments relate to claims made against the health department.

All but one of the cases involve one firm, Nonxuba Inc, owned by Zuko Nonxuba, who is currently facing charges of fraud relating to alleged fraudulent medical negligence cases. The other firm is Mjulelwa Inc, based in Mthatha.

They form part of the SIU investigation into claims that involve billions of rand against the government countrywide.

Speaking to the justice and correctional services portfolio committee on Tuesday, SIU head Andy Mothibi detailed how they had been dealing with the investigation, which is also focused on lawyers.

“As part of our investigations into the office of the state attorney, the proclamation was signed following the secondment in conjunction with the provincial department of health. The secondment work has substantive findings relating to the office of the state attorney in the Eastern Cape, and the irregularities relating to some of the legal practitioners and how that collusion resulted in these judgments being given," he said.

Mothibi said the assessment of the SIU teams was that the judgments should not have been given had the office of the state attorney done its work properly.

“As a result of this, we are already at court. We would like all these judgments to be rescinded. We are of the view they do not serve public interest if they are left unchallenged,” said Mothibi.

As part of the investigation, the SIU also investigated eight legal professionals for their involvement in the fraudulent activities.

The report to the portfolio committee does not name them, but they are collectively involved in allegedly making duplicate charges, charging for work that has not been done, overcharging and collusion with officials of the office of the state attorney.

Inquirer Mobility's BIKE TALK: Questions from Behind the Barrier

The Nets Pulled Off The Biggest NBA Upset Since 1993

Bomet Court has ruled out a case on Barchok defamation