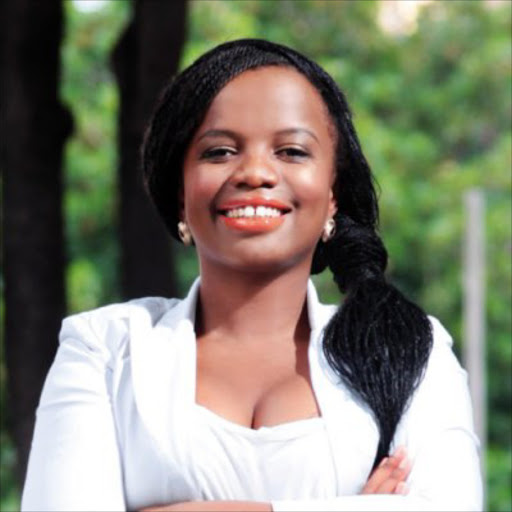 Ndabeni-Abrahams appointed five councillors instead of six, as recommended by parliament.

Modimoeng was appointed as chairperson and is set to serve a five-year term.

Reacting to the news on social media, Van Damme said Ndabeni-Abrahams was “plain arrogant” and “feels so untouchable that she can do what she wants and ignore parliament”.

“She has basically given parliament a middle finger. Not once, but twice,” said Van Damme.

This is the very same person who decided that the lockdown regulations don’t apply to her. She has now decided she can ignore Parliament and do mathanda. Wild.

In a statement, Van Damme said Ndabeni-Abrahams must be dealt with harshly for not only violating the principles of the Icasa Act, but also two additional laws governing the conduct of ministers, namely the executive members’ ethics code and the Powers and Privileges Act.

“Throughout her term, Ndabeni-Abrahams has on repeated occasions demonstrated she does not believe the law applies to her by illegally interfering in the work of the SABC and Post Office boards,” she said. “We trust the speaker [Thandi Modise] will deal with this matter expeditiously, and that the harshest sanction possible is handed down to stop 'Princess Stella', as she has described herself.”

TimesLIVE made several attempts for comment from Ndabeni-Abrahams. There was no response at the time of publishing this article.