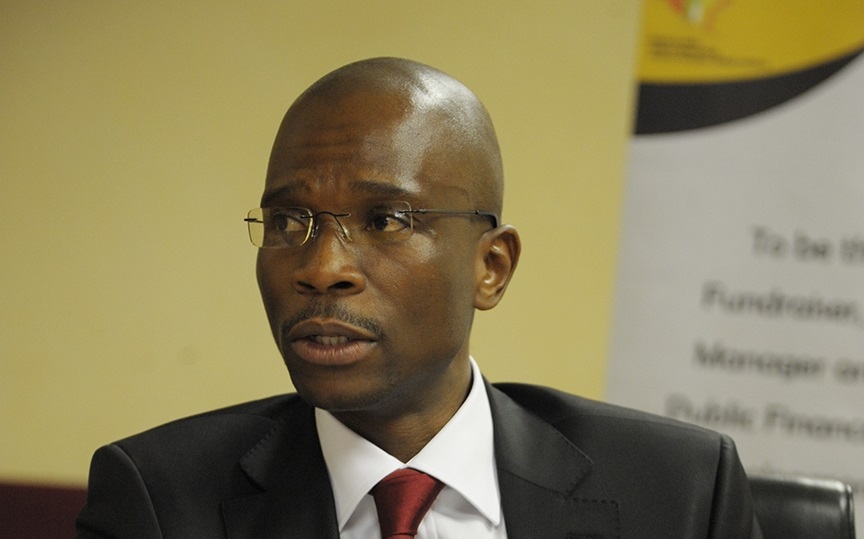 The National Treasury has not reached the standard of excellence expected of it in the previous financial year, with the high level of vacancies at senior levels presenting a challenge to the department, says deputy finance minister David Masondo.

The Treasury is in the process of negotiating a special dispensation to expedite the appointment of senior officials.

In terms of performance, the Treasury had achieved a mark of 84.8%, when ideally as the custodian of sound financial management it should have achieved 100%, Masondo told parliament’s finance committee during a briefing on the Treasury's annual report on Wednesday.

The Treasury should be the best and should set the example in financial management for all government institutions, he added.

Masondo was frank about the setbacks suffered by the department, including irregular expenditure of R588m, as well as wasteful expenditure.

Business Day has previously reported that half of the most senior posts at the Treasury have been filled by officials only in an acting capacity, with some of the officials having been acting for as long as two years.

A Treasury official clarified on Wednesday that in fact six DDGs were in acting roles.

The high number of vacancies is viewed as extremely serious by a number of economists and analysts, particularly at a time when the government’s financial position has deteriorated significantly due to poor economic growth, lower-than-expected revenue and additional bailouts for parastatals.

According to the Treasury, the initial process of filling vacant deputy director-general positions was interrupted by the departure of former finance minister Nhlanhla Nene. It was also affected by the reorganisation of national government announced by President Cyril Ramaphosa.

Treasury director-general Dondo Mogajane told MPs that the department could not continue with the situation as it was, adding that he had been in contact with the cabinet secretariat to request a special dispensation to allow the senior positions to be filled.

What is now required is for finance minister Tito Mboweni to write to public service and administration minister Senzo Mchunu to request approval for this. Mogajane noted that interviews for most of the senior positions had already taken place and recommendations made; it was now just a question of making the appointments.

Mogajane assured that the acting deputy directors-general were committed individuals who were not constrained by working in an acting capacity. They were taking full responsibility for their work. He also raised the problem of skills retention when faced with competition by the high-paying private sector for skilled personnel.

Dikeledi Mahlangu, chairperson of parliament's select committee on appropriations, told Treasury officials on Wednesday to convey the message to their political principles and department that the number of acting positions was "destabilising" and that “the Hollywood situation" must end.

“It is very destablising to have so many acting positions. I hope this message will reach the relevant people. We want to request that all the acting positions be filled so that people have all the powers to take relevant decisions and actions,” said Mahlangu.

On Tuesday Liezl Kestlmeier, senior manager at the office of the auditor-general, told the finance committee that overall audit outcomes of the Treasury portfolio had regressed over the past five years, from 44% clean audit opinions in 2014/2015 to 25% in 2018/2019.

The portfolio has a total of 16 entities, including the Financial Sector Conduct Authority (FSCA), the Independent Regulatory Board for Auditors (IRBA), the Development Bank of Southern Africa (DBSA), the Land Bank and the Financial Intelligence Centre (FIC), among others.

“Putting in very robust systems for financial management throughout the country and also for National Treasury is one of the key issues that has preoccupied our attention and focus," said Masondo on Wednesday.

"We are prepared to deal with our internal challenges and position ourselves in a manner that continues to provide our country with sound financial management.”

Mogajane added that an audit plan had been adopted by the Treasury to deal with the issues raised by the auditor-general to strengthen financial management.

The NBA is Allowing Teams to Bring Their Floors To Orlando