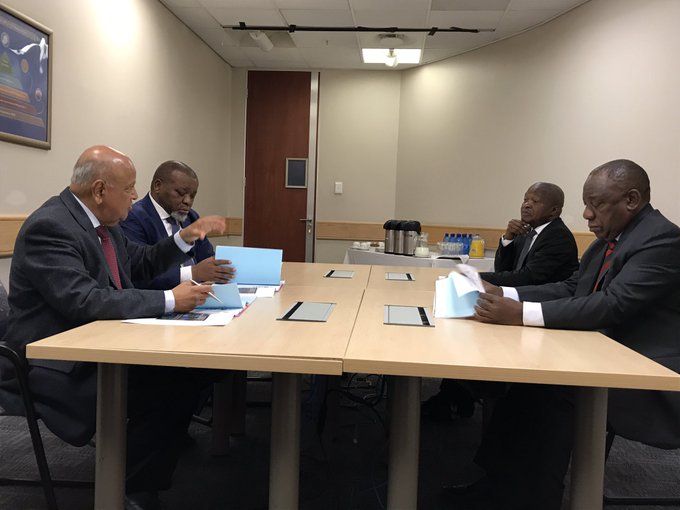 President Cyril Ramaphosa on Wednesday blamed "sabotage" as one of the reasons SA was plunged into a load-shedding crisis this week.

Speaking at Eskom's Megawatt Park headquarters, Ramaphosa said that an Eskom insider disconnected infrastructure, which resulted in a loss of 2,000MW of power.

"We must investigate the sabotage," he said. "I have instructed that the sabotage acts be investigated and that they [Eskom] must immediately work with SAPS and the intelligence service to find out exactly how anyone within Eskom could have disconnected the instrument that has led to the loss of 2,000MW."

Ramaphosa also announced that he was cancelling all leave for managers at Eskom throughout the December period.

Ramaphosa and other ministers met with Eskom bosses after the country was thrust into stage 6 load-shedding this week.

Patrick Mahomes On Tom Brady's Advice From After 2018 AFC Championship

They Bought a Dog, but When the Vet Saw It, He Called the Police