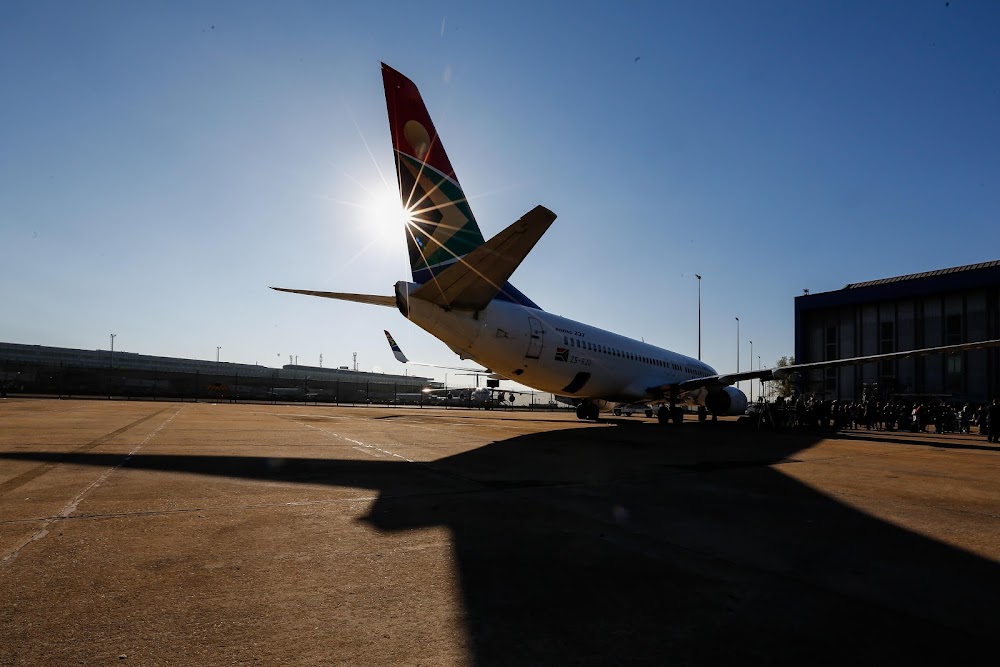 The government has allocated R3.8bn to troubled national airline SAA to run its operations in the current financial year ending in March 2021. The similarly financially ruined Eskom will get R33bn for the same period.

This emerged during the meeting of parliament's public enterprises oversight committees on Wednesday, as the department's acting director-general Kgathatso Tlhakudi presented its strategic and annual performance plans.

Tlhakudi said the department had set aside R37bn for state-owned enterprises, the bulk of which was going to Eskom.

Denel, which is in currently in the news for failure to pay salaries this month, has been allocated R576m, with SA Express getting R164m. Tlhakudi said the SA Express funds were primarily to counter liabilities emanating from aircraft which are leased, in the event they are returned early.

“That is what the government as a guarantor will have to put out,” he said about the airline, which is facing liquidation.

He said the department had intervened in SA Express' failure to pay salaries, by directing applications to the UIF to help out.

“It's a problem that doesn't sit well with us. The future of SA Express needs to be decided very soon, so that the situation the workers find themselves in there can be brought to an end and they can start planning their future,” he said.

Tlhakudi said this was also reliant on what sort of airline industry emerges after the lockdown period.

With regards to Denel's non-payment of salaries, Tlhakudi said the leadership needed to look for a solution to see how they could expedite deliveries at the business to ensure that they can invoice and get paid.

Deputy public enterprises minister Phumulo Masualle said the difficulties at SAA and SA Express had been exacerbated by Covid-19, which has hit the aviation sector particularly hard.

“All these have a bearing on the institutions,” he said.

SA Express is facing liquidation, while SAA is under business rescue.

The standing committee on public accounts heard last Friday that the business rescue practitioners (BRPs) were yet to finalise a “viable” plan to rescue SAA. The BRPs had said restructuring the airline could cost an estimated R7.7bn.

Turning to the struggling power entity, Masualle said the closing down of economic activity meant that a new challenge for Eskom would be the inability to raise revenue.

The deputy minister said the intervention at Eskom was an attempt to secure proper restructuring to ensure finances can be properly managed.

As much as the entity could have had relief and do further operational maintenance of some of the plants during the lockdown to ensure better levels of energy availability when the economy restarts, he said the reality was that its financial position has weakened because of the loss of revenue.

“Companies closing down and individuals and some municipalities having difficulty to pay Eskom … has impacted on the ability of Eskom to raise the required revenues,” said Masualle.

“Similarly with Transnet, we were looking at improving operations in our ports - but that has also been impacted by the fact that there is less cargo in our shores. As companies are producing next to nothing, activity in the ports has been reduced significantly during this period of time.”

Rangers boss Gerrard focused on targets ahead of landmark game