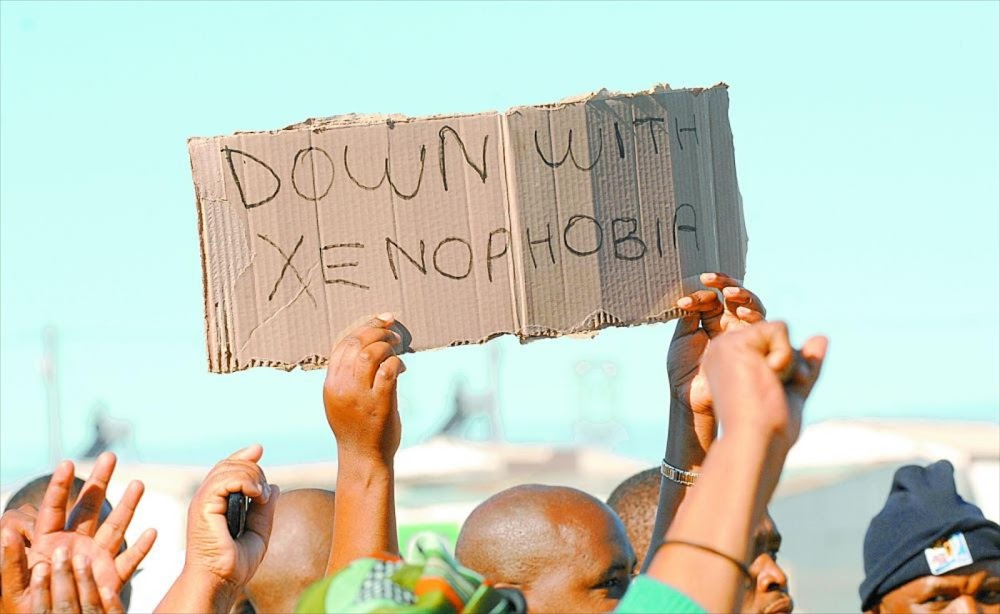 The Namibian government has raised serious concerns over foreign nationals who intend to walk to that country to escape alleged xenophobia in South Africa.

Deputy minister of home affairs Njabulo Nzuza told parliament on Tuesday that the Namibian government said it would be unhappy if its South African counterparts policed people to their border.

In recent days, the refugees and asylum seekers - who have been camping at the UN's High Commission for Refugees (UNHCR) offices in Cape Town and Pretoria while demanding to be taken to safer countries abroad - have threatened to walk to Namibia.

The two groups have spent weeks at a sit-in at the UNHCR offices before moving to a church less than a kilometre away in central Cape Town, and to the Lindela Repatriation Centre in Gauteng.

Nzuza said the refugees indicated that they would require the police to escort them to SA's north-western neighbour.

Namibian politicians “don't believe that would be right,” he said.

“But if they arrived there, they would deal with them case by case to check if they qualify for asylum or refugee status in Namibia.”

Nzuza told the National Assembly's portfolio committee on home affairs that his department had tried to engage with the foreign nationals in both cities, but they had made it clear that they were not willing to deal with the department and wanted to be moved to "better" countries.

“When we listened to the rumblings, there was even a preference of countries like Canada, which they want to go to,” he said.

Nzuza revealed that there were 615 foreign citizens in the Gauteng camp, 523 of whom were documented. The remaining 92 claimed asylum, he said, and documents that recognise their asylum-seeking status were issued to them.

He said those that had been arrested were arrested for breaking the law by trespassing into the UNHCR building. If found guilty and sentenced to jail, they will have to stay in the country and face jail time.

Nzuza emphasised to MPs that SA's legal regime for refugees was among the best in the world because of what it offers.

"We don’t entrap them, send them to camps. We believe in integration and all these 523 already had these refugees' rights."