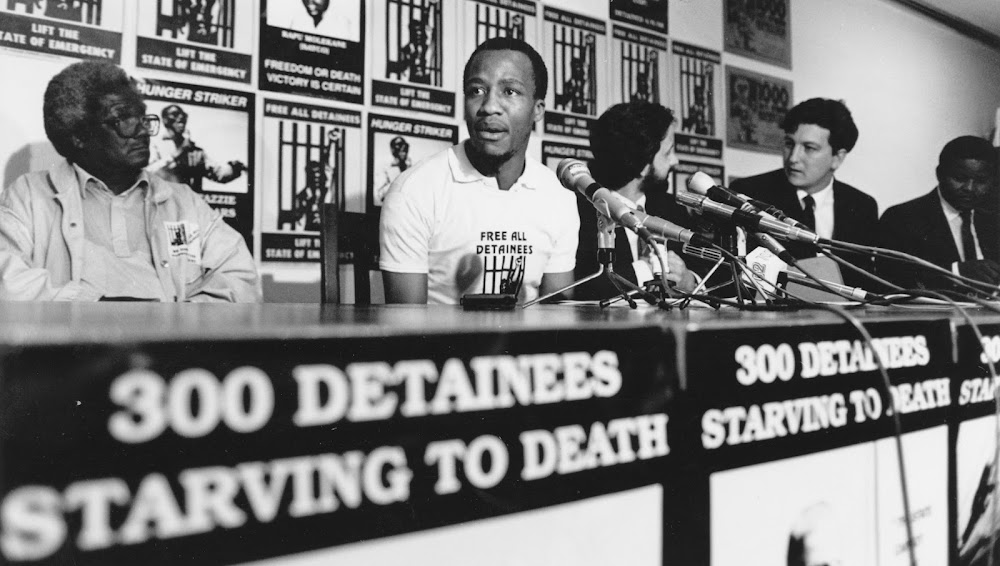 President Cyril Ramaphosa will deliver a eulogy at the funeral of the late minister in the presidency Jackson Mthembu in his hometown of Emalahleni, Mpumalanga, on Sunday.

Deputy president David Mabuza is also expected to deliver the keynote tribute in honour of Mthembu at a memorial service which was postponed from Saturday to Monday after consultation between the presidency and Mthembu’s family.

Mthembu’s official funeral category 1 will start at 9am on Sunday.

Mthembu died due to a Covid-19 related illness on Thursday, becoming the first minister to succumb to the virus.

He is one of 39,501 South Africans who have succumbed to Covid-19 since the pandemic reached the country early last year.

A government media release said the national flag will be flown at half-mast at every flag station in the country from Saturday morning until Sunday evening.

“Minister Mthembu contributed immensely to the liberation struggle as an anti-apartheid activist, student leader and unionist, for which he was subjected to harassment and detention by the apartheid security forces,” read the statement.

“He contributed to the development of SA’s democratic constitution and served as an MEC in Mpumalanga,” said the release.

He was also a member of the ANC national executive committee since 2007 and served as the ANC chief whip in the National Assembly from 2016 to 2019.

He was appointed as a minister in the presidency by Ramaphosa after the 2019 general elections.

Mourners and media will be able to follow the memorial proceedings through a live broadcast provided by the SABC and other news channels.