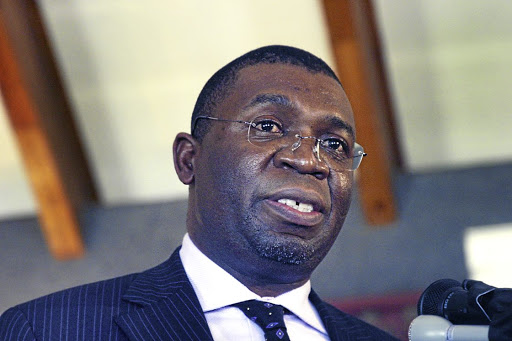 Sydney Mufamadi and Baleka Mbete have been named as special envoys to Zimbabwe, as the South African government attempts to intervene in an unfolding crisis.

In a statement on Thursday night, President Cyril Ramaphosa said the pair would be “expected to engage the government of Zimbabwe and relevant stakeholders to identify possible ways in which South Africa can assist Zimbabwe”.

The statement said their appointments come “following recent reports of difficulties that the Republic of Zimbabwe is experiencing”.

Mufamadi is a former cabinet member, having served in various roles between 1994 to 2008, while Mbete is former a former deputy president and former speaker of the National Assembly.

“The president's special envoys will leave for Zimbabwe as soon as all the arrangements are made,” added the statement.