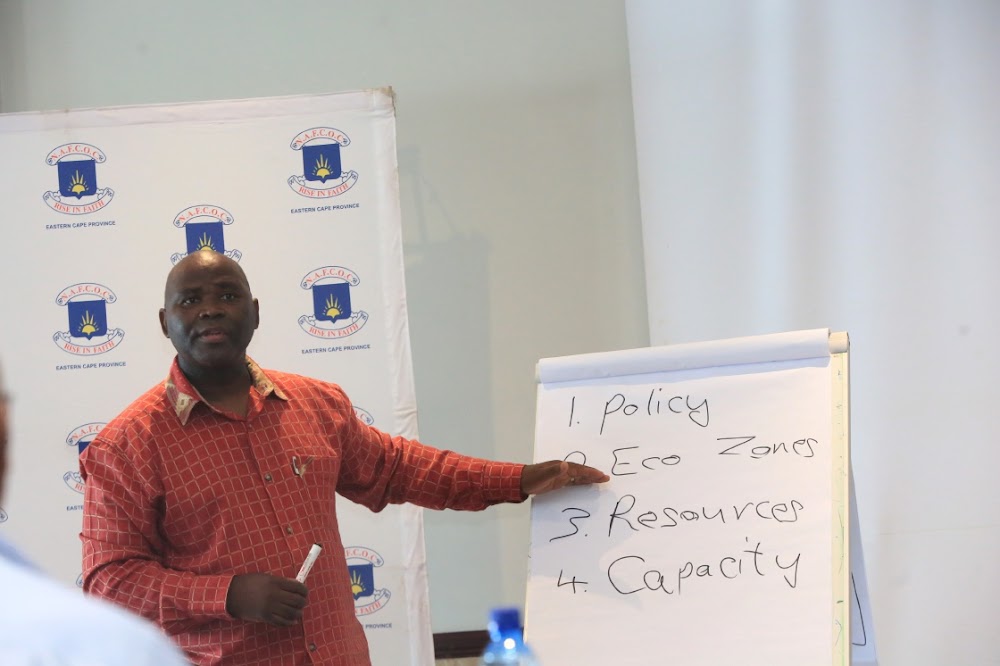 The presidency made the announcement on Wednesday evening after parliament approved his nomination on December 2. His term of office will ran for five years.

Fikeni is originally from Lugelweni village in the Eastern Cape. He acquired his BA and BA Honours in politics and social sciences from the Walter Sisulu University, then the University of Transkei.

He furthered his education at McMaster University in Canada where he studied peace and political studies. He obtained his MA in international politics and comparative development at Queens University, Canada. And then went on to obtain his PhD in comparative politics and public policy analysis at Michigan state University in the US.

Though the new commissioner specialises in policy analysis, he told TimesLIVE he will no longer be analysing local politics.

“I will now limit my analysis to international affairs and broader national issues ... because I may end up investigating departments which may say I was already prejudiced,” he said on Wednesday night.

His other areas of expertise include comparative politics, research methodology, international politics, political economy and heritage. He is an author, researcher, public speaker and commentator on a range of local and global political, social and heritage as well as economic issues.

He held various management and leadership positions which include being the merger manager at the University of Transkei, founding COO and heritage manager for the National Heritage Council of SA (NHC). Fikeni is also an associate professor at the Unisa Thabo Mbeki School of Public and International Affairs.