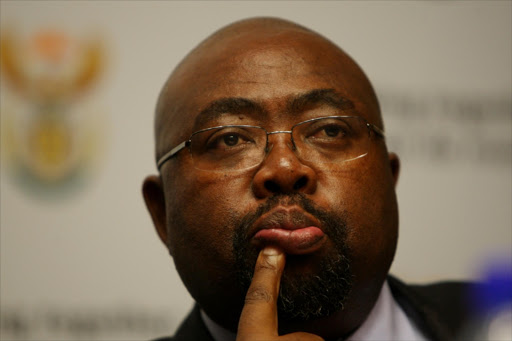 The closure of Temporary Employer/Employee Relief Scheme (Ters) applications leaves companies and employees with the option to apply for the Reduced Work Time Benefits if staff are still working or companies remain closed.

UIF spokesperson Makhosonke Buthelezi told TimesLIVE that Ters was a temporary measure to help companies which suffered a loss of income under hard lockdown.

The Reduced Work Time Benefits is applicable to employees who are losing some of their income as a result of reduced work hours and employees who don't have an income due to being temporarily laid off.

Employment and labour minister, Thulas Nxesi said the department would continue to pay companies which submitted their applications between the months of April and June. He also said employers would be given an extension to resubmit or update any outstanding documentation to process their payouts.

Companies whose applications were declined due to UIF non-compliance will also be reviewed and considered for payouts. This is also applicable to companies which applied within the three month period.

Nxesi said the fund was paid to more than 2 million employees on behalf of over 149,120 companies. In the month of May alone, it benefited more than 14 million people, he claimed.

“Using the measure that one beneficiary is responsible for eight others, the amount of money that has been distributed has covered at least 14 million people in this round of May payments alone. This is a real difference in the lives of workers and is evidence of government's commitment to make a real difference,” said the minister.