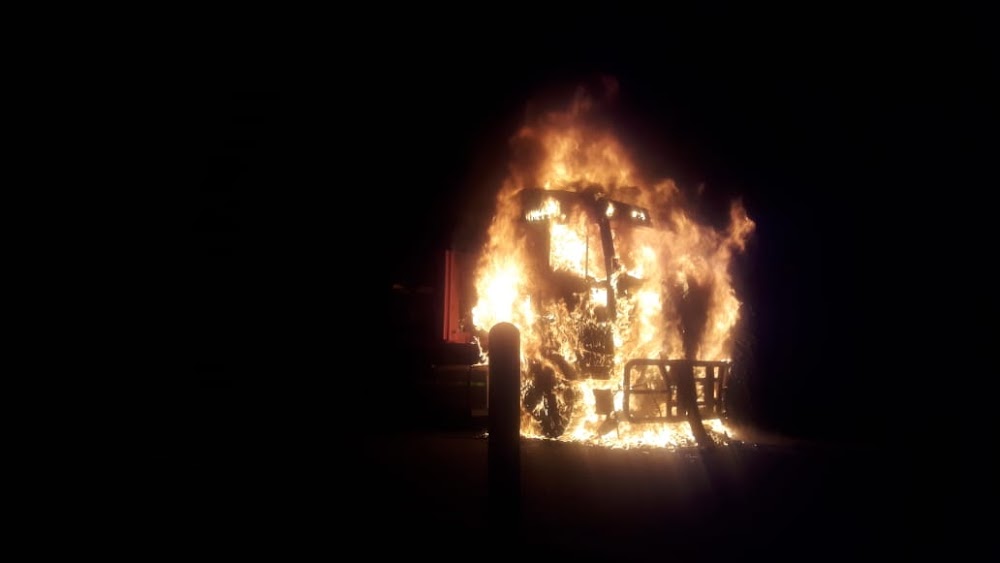 Tensions in the trucking industry have reached boiling point after a 45-year-old truck driver was shot and killed on Monday night, the latest in a string of attacks that has seen at least 30 trucks targeted in the past week.

President Cyril Ramaphosa has spoken out against the carnage on SA's roads as truck drivers and companies have come under attack amid a spate of vehicle hijackings and protests by those calling for the removal of foreign truck drivers.

In today's episode of Sunday Times Politics Weekly, the politics team considers if there are any merits to this kind of protest and what implications they may have for the political structure of the country.