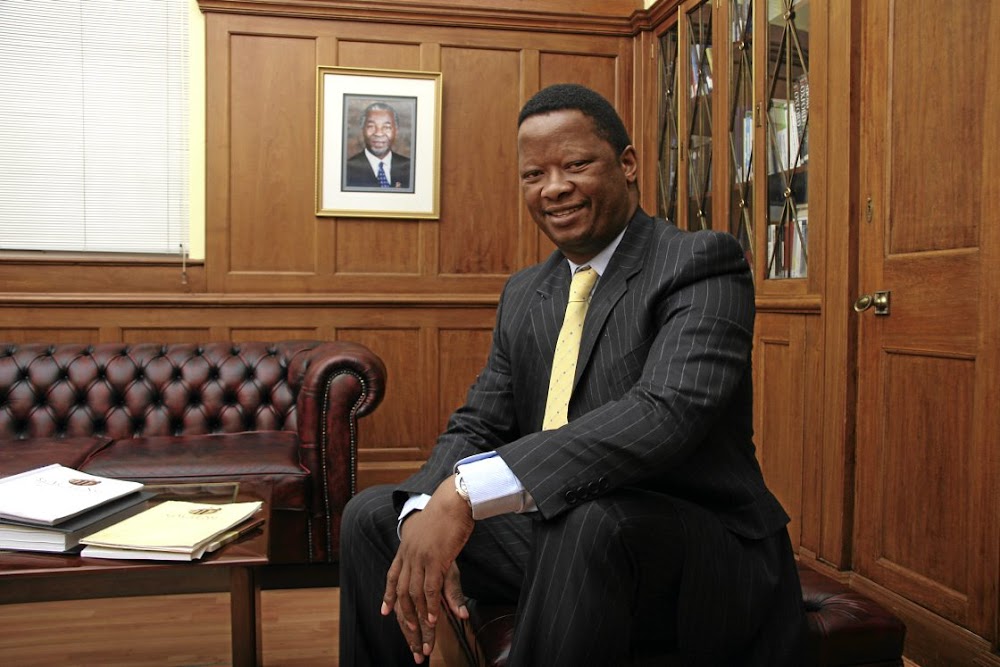 A disciplinary panel has recommended that parliament's suspended secretary Gengezi Mgidlana be "summarily dismissed" after he was found guilty of seven charges of misconduct.

This was announced by Thandi Modise, speaker of the National Assembly, during a meeting of the joint standing committee on the financial management of parliament.

Modise said Mgidlana, who was granted special leave at his own request in June 2017 following allegations of abuse of power and several parliamentary policies, was found guilty of serious misconduct from the four of the 13 charges he had been facing, which warranted a dismissal with immediate effect.

Modise said one charge was withdrawn due to lack of evidence, while he was not found guilty on five other charges because some of the parliamentary policies he had allegedly violated were "not very clear on those issues".

However, Mgidlana immediately hit back, saying he would mount a legal challenge against the disciplinary hearing's outcome.

"I believe that the outcome is wrong in fact and law. Consequently, I am taking [legal] advice and will challenge the process in the appropriate forum," he said via text message to TimesLIVE.

Modise said it was now up to parliament's two houses, the National Assembly and the National Council of Provinces, as his appointing authority, to formalise Mgidlana's dismissal by adopting a resolution to that effect.

"On four of the seven charges, he was found guilty of serious misconduct with a sanction that was a summary dismissal, and the other two charges were final warnings," said Modise.

"We have conferred, as the executive authority, we are sending correspondence to the secretary that we are going to accept the recommendations of the DC [disciplinary committee] and that we will be putting it to motion a process which will then have the two houses dealing with a motion on this matter because the two houses appoint the secretary to parliament," she added.

Mgidlana's charges stemmed from a litany of allegations, including granting himself a study bursary while snubbing junior staff members, unauthorised trips overseas and travelling with his wife on some official local trips.

While he was sitting at home between June 2017 and September 2019, or 28 months, Mgidlana continued to earn his full annual salary of R2.9m.

His dismissal comes just two months before his five-year contract was due to expire at the end of November.

DA chief whip John Steenhuisen asked why Mgidlana was not just allowed to stay on until the end of November to avoid possible legal challenges.

But Modise insisted that Mgidlana could not be allowed a free walk.

"I think that the implications of person being found to merit a summary dismissal is not somebody you allow to stay longer.

"It will be unfair because we will be pretending as though we did not go through this process, we would have paid for nothing.

"But also, you would allow a situation where somebody walks out, even if you don't remove, is employable somewhere without record being made somewhere that this occurrence did take place."

Weinstein stays at hospital a day after his sexual assault conviction