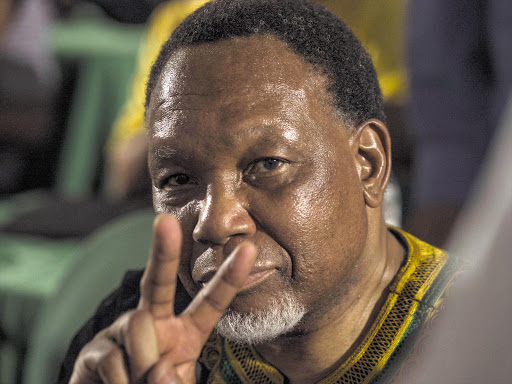 Former president Kgalema Motlanthe, a trustee of the Nelson Mandela Foundation, has taken over its running from CEO Sello Hatang and COO Limpho Monyamane.

The development follows two extraordinary board meetings held this week to discuss allegations against the two executives by internal whistle-blowers.

“At its last meeting the board received a request for leave of absence from CEO Sello Hatang and COO Limpho Monyamane motivated by their desire to ensure the sanctity of the board-driven investigation process,” said a foundation statement on Saturday.

“The board, in the best interests of all concerned, accepted the requests.

“This action of the board should in no way be interpreted as an indication that it has taken any view on the outcome of the investigation.”

Motlanthe will be assisted by two other trustees, attorney and social justice activist Alice Brown, and Maya Makanjee, who serves on several corporate boards.

“The interim leadership structure will oversee the foundation’s day-to-day activities and ensure its smooth running until the investigative process has been completed and the board has considered its findings,” said the statement.

“As the core custodian of Madiba’s legacy, the board is committed to ensuring good governance and ethical leadership in all the foundation’s activities.

“Over the years the governance system within the foundation has proved to be robust. The board is confident that the current investigative process will be beneficial.”

The statement also said the foundation had discussed concerns among the unhappy staffers that Bowmans, the law firm engaged to investigate their allegations, might be conflicted as it has previously done work for the foundation.

“After a lengthy discussion and having received assurances from Bowmans Inc around the integrity of the process, the board is satisfied that there is no conflict, and that a fair and proper investigation is being conducted,” it added.

The board has urged Bowmans  to complete its investigation speedily.

“Furthermore, the board remains deeply committed to protecting the legacy of Nelson Mandela and the name of the foundation and will continue to ensure that it acts in the best interest of all stakeholders,” said the statement.