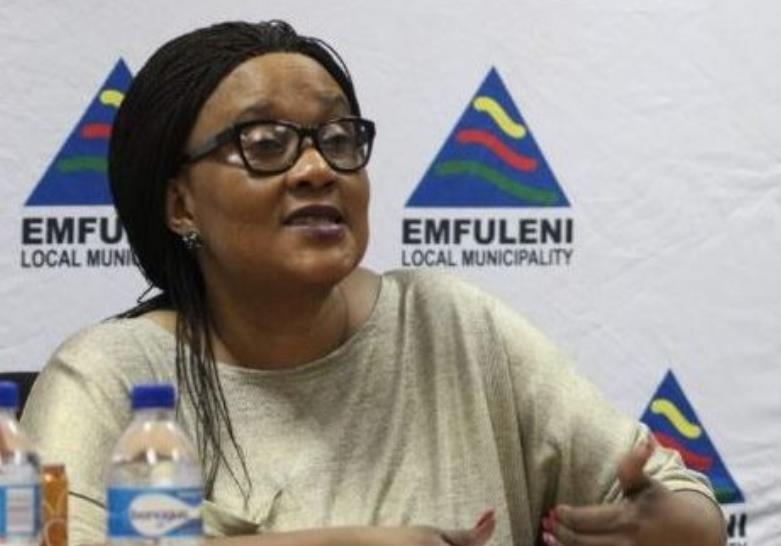 An ANC councillor in the Emfuleni municipality in Gauteng, Maipato Tsokolibane, has apologised for bragging about her wealth and insulting her colleagues in an audio recording that has gone viral.

In the audio, Tsokolibane can be heard shouting at fellow councillors over allegations of corruption.

Speaking in Sesotho, Tsokolibane also insults her colleagues and their mothers and brags about her R30,000 shoes and her wealth.

“Who is a gogo? I went to school, I was a principal for 35 years. I have my own money and I have my own houses that I did not buy through theft from the Sedibeng municipality or Emfuleni,” said Tsokolibane. “My shoes are worth R30,000. I buried my child with R200,000. I filled the George Thabe Stadium alone to bury my child, no-one helped me. They did nothing, they did not even send flowers.

“These primary school dropouts must go get their uneducated mothers to come to lead the municipality. This municipality is in this state because of these rubbishes.”

It is not known who released the recording in the public domain, and it is also not clear who Tsokolibane was referring to when making the statements.

However, municipal spokesperson Stanley Gaba issued a statement on behalf of Tsokolibane, in which she profusely apologised for her rant.

“Tsokolibane conveys her deepest regret over her involvement in an unfortunate audio recording currently circulating on social media,” said Gaba.

Gaba said, in the recording, Tsokolibane was participating in a robust and heated debate with fellow councillors.

“The altercation was about Tsokolibane's insistence on the recommendations of the forensic report by Comperio Consulting into allegations of corruption in the municipality to be implemented. The incident is highly regrettable and she profusely apologises for the unfortunate sentiments shared in her outburst.”

In the statement, Tsokolibane is quoted as saying, “I hold myself to moral and ethical leadership, and it is in this spirit that I apologise unreservedly for my role in the audio clips currently circulating on digital platforms.

“I am a political head of the legislative arm of council and preside over council meetings ensuring compliance with the councillor’s code of conduct and rules and orders. I apologise to all residents of the municipality for my conduct,” said Tsokolibane.

The audio has also been uploaded on YouTube. Listen to the audio below.