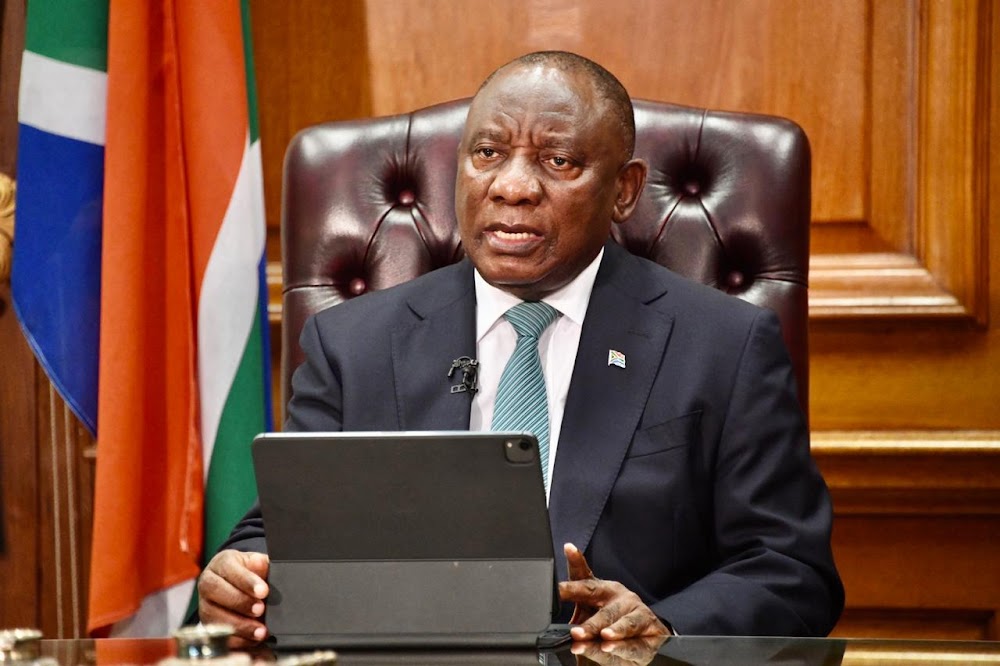 President Cyril Ramaphosa has praised South Africans for adhering to the Covid-19 regulations, saying it has helped significantly reduce hospital admissions and the number of daily infections.

Ramaphosa was addressing the nation on Monday about the latest developments on Covid-19.

Here are five important takeouts from his address:

No-one will be forced to take the vaccine

“Nobody will be forced to take this vaccine. Nobody will be forbidden from travelling, from enrolling at school, or from taking part in any public activity if they have not been vaccinated.”

SA has passed the peak of the second wave

“In the past seven days, the daily average of new infections was around 5,500, compared to just over 10,000 infections in the previous seven days. In other words, the average number of daily new infections has come down to almost half of what it was.”

Ramaphosa said the decline in infections and hospital admissions influenced the decision to ease some regulations, including reopening the beaches, dams and public parks.

“Public places such as beaches, dams, rivers, parks and public swimming pools will be reopened subject to health protocols.”

Booze ban will be lifted

After reinstating the ban on the sale of alcohol last month, Ramaphosa said booze sales will be allowed again under the eased regulations. He called for responsible drinking as this will help curb trauma cases in hospitals.

“Duty-free shops, registered wineries, wine farms, microbreweries and micro-distilleries will be able to sell alcohol for off-site consumption during their normal licensed operating hours. The sale of alcohol by licensed premises for on-site consumption — such as restaurants and taverns — will be permitted throughout the week from 10am to 10pm.”

People who test positive must self isolate

Ramaphosa called on people who test positive to self-isolate, either at home or at a government facility.

“Therefore, people who discover that they have been exposed to the virus or are Covid-19 positive should isolate at home away from other members of the household or, if this is not possible, go to a government quarantine site.”

Zuma condemns ANC top 6 for 'leaving him to dry'

Coronavirus pandemic 'a long way from over', WHO's Tedros says