Expropriation without compensation 'will happen in Northern Cape', says Ramaphosa 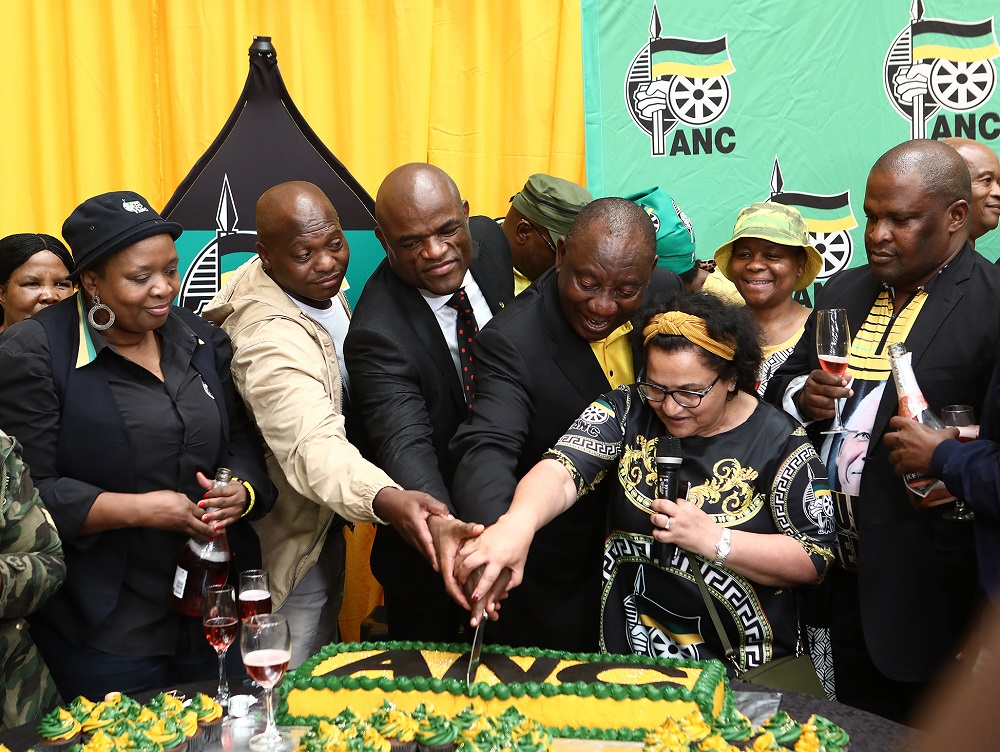 Expropriation of land without compensation will be implemented in the Northern Cape to revamp and reform the agricultural sector, says President Cyril Ramaphosa.

He was addressing ANC supporters at Galeshewe township in Kimberley on Wednesday during the party’s 108th birthday celebrations.

“We said our land reform process, which includes a decision taken at the 54th conference of expropriating land, is what is going to happen - and it will also happen here in the Northern Cape,” said Ramaphosa to applause.

The president was optimistic about the prospects for agriculture in the province, in an effort to bolster the sluggish economy and dismal unemployment rate.

Northern Cape premier Zamani Saul earlier bemoaned the untransformed economy of the province, saying while white people made up only 7% of the population, they owned  85% of the land.

“Thirteen percent of land is owned by blacks and coloured people, while the government owns 2%,” he said.

Ramaphosa tried in earnest to give hope to supporters in Kimberley who have been complaining about unemployment and poverty. “We see the Northern Cape as a sunrise province, as a province with a great deal of promise, a great deal of opportunities,” he said.

The president said there was a lot of derelict land in the province, which if utilised had the potential to create jobs.

He also noted the potential for renewable energy projects in the region. “The Northern Cape has sun and wind, so we can embark on energy programmes ... We can pump energy into the national grid,” he said.

Ramaphosa did not touch on service delivery failures in Galashewe and elsewhere in the province, where roads are damaged, sewerage runs through the streets and state-sponsored houses are in terrible shape.

He went on to call for unity in the ANC ahead of the week's main rally on Saturday, then proceeded to cut a cake during a rendition of Happy Birthday for the party. He was accompanied by deputy secretary-general Jessie Duarte and a number of ANC national executive committee (NEC) members.

Cosatu speaks up against corruption amid pandemic

Last of the Rivonia trialists, Andrew Mlangeni, dies at 95