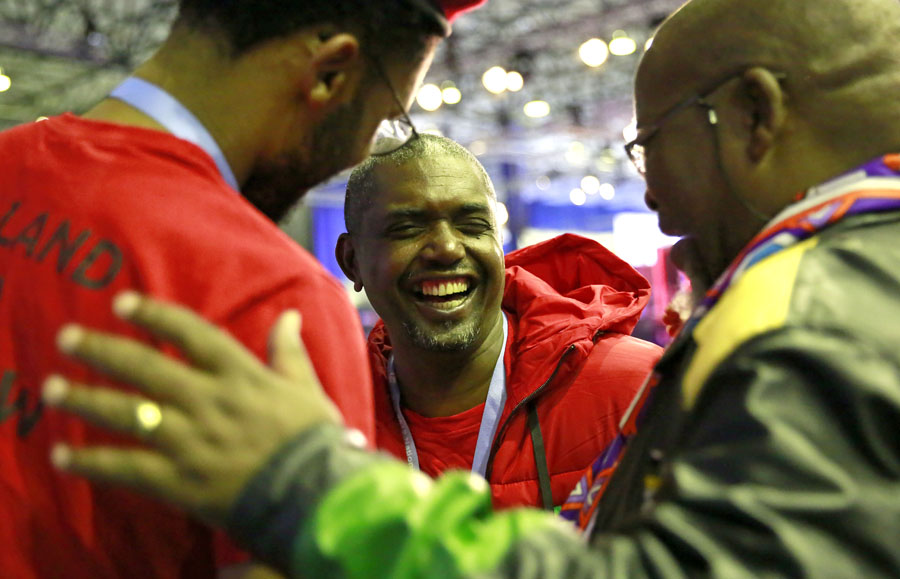 Former EFF secretary-general Godrich Gardee's resignation as an MP was “not a shock” for the Braamfontein-based party.

This is according to EFF spokesperson Vuyani Pambo, who confirmed that Gardee handed in his resignation letter on February 28.

Pambo said this was expected as Gardee had started doing his articles at Mabuza Attorneys, thus having a 9-to-5 job that would interfere with his duties as a parliamentarian.

Gardee was not voted back as the party SG at their national elective conference, known as the national people's assembly, three months ago.

But Pambo said there was never a political fallout over Gardee not being re-elected.

To prove that there was no political fallout, said Pambo, Gardee remained a the party's head of international relations.

“Well it is not a shock to the EFF, it is something he planned as he had been doing his law degree and has since begun his articles and signed up with Mabuza Attorneys,” said Pambo.

“The resignation makes sense because he would not be fit to continue being an MP, a full-time job, while having another full-time job as an incoming lawyer. That would be robbing the people of South Africa by collecting an MP's salary while not doing the work.

“He remains an active and senior member of the EFF.”