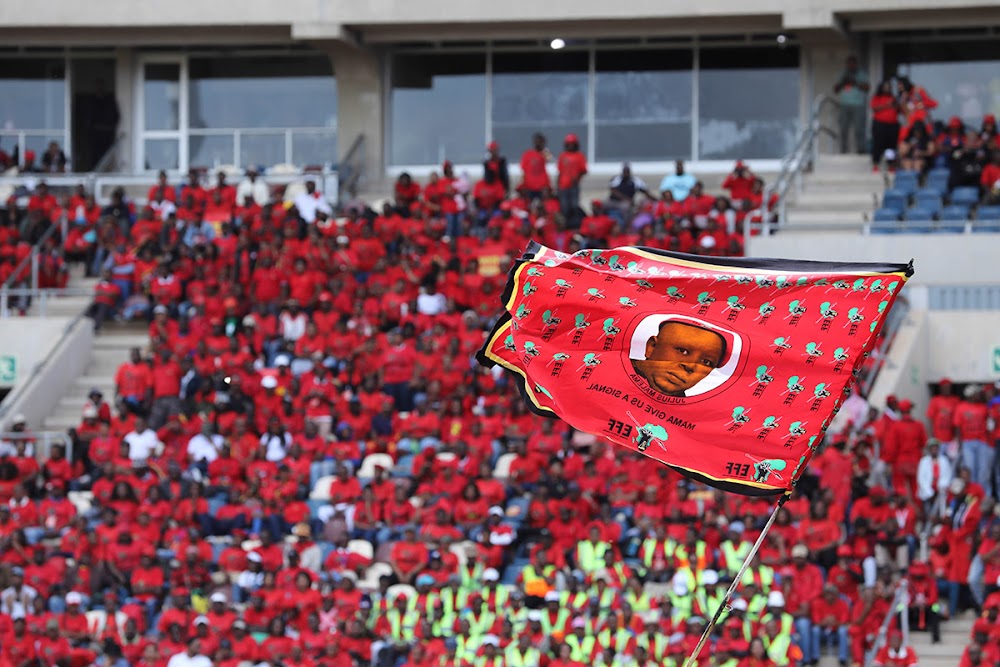 The EFF says out of 625 RSVPs the party received from media planning to attend its second national people's assembly (NPA) only 150 media personnel will be allowed to attend.

With only a week left before the red berets elect their new leadership, the party admitted that it would not be able to accommodate the large number of media that had shown  interest in attending the hotly-contested conference.

The EFF's NPA will run from December 13 to 16 in Nasrec, south of Johannesburg.

There has been much uncertainty on who makes up the NPA elective list. Many have said party leader Julius Malema is campaigning for EFF chairperson Dali Mpofu and secretary-general Godrich Gardee to be replaced.

Malema is yet again gunning for the top position in the party and in an interview with sister publication SowetanLIVE, he reassured that he was prepared to work with whoever the EFF delegation elects.

“I am prepared to work with anyone the conference elects ... I will subject myself to the leadership which is elected,” he said.

The commander-in-chief goes into this second elective conference with much controversy hanging over his head. It seems every time allegations of corruption concerning VBS Mutual Bank resurface, Malema somehow finds himself in the mix.

The Sunday Times reported that the VBS loot which heavily implicated Malema's deputy Floyd Shivambu along with brother Brian also helped benefit Malema when he purchased his R5.5m house in upmarket Sandown.

It does not rain but it pours for Malema as the National Prosecuting Authority revealed that it would charge him with discharging a firearm in public during the party's fifth anniversary celebrations last year at Mdantsane in the Eastern Cape.

'Drama and stress' expected but schools must reopen by August 24: Motshekga

Last of the Rivonia trialists, Andrew Mlangeni, dies at 95

The First Man to Walk on the Moon