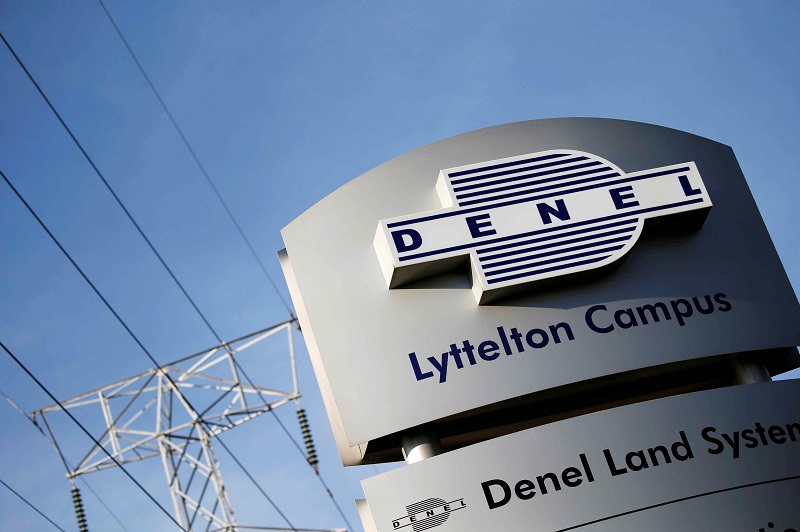 State-owned defence company Denel is continuing on its downward spiral as its annual report again showed dismal performance in the past financial year.

The report, presented to the public enterprises portfolio committee on Wednesday,  indicated the company was insolvent after years of underperformance. MPs were not impressed by the financial position of Denel, which was taken to court last year by employees who were not paid their full salaries.

“It's been another poor year for Denel, our revenue has been down by 20% over the past few years. This year we have recorded a revenue line of R2.7bn against a high of R8.43bn a few years ago,” said Le Grange.

She said there was a total of R4.4bn in losses over the past three years. “We have had an inability to secure new business and execute on our existing work because of the liquidity constraints that we have experienced,” she said.

Le Grange said the company recorded a R1.9bn loss for the 2019/20 financial year.

“Denel is insolvent to the tune of R2.3bn ... While we had R635m at the end of the year, a lot of that cash was ring-fenced for specific projects,” said Le Grange.

To make matters worse, the company also received a disclaimer audit opinion by the auditor-general.

Though the affect of state capture on Denel was acknowledged, MPs were not impressed.

ANC MP Sibusiso Gumede was the first to criticise the company's performance, saying that as much as the party sympathised with the situation in which Denel found itself,  leadership of the company accepted responsibility, knowing the state of Denel.

“You [the board] joined the organisation, for three consecutive years, you end up with disclaimers. What are you learning, what are you unlearning? ... You can't keep on getting disclaimers,” said Gumede.

Board chairperson Monhla Hlahla said she felt the same way as the MPs about the situation. “We are embarrassed with the performance,” she said.

Hlahla, however, defended the strategy of the company, saying they had scored a contract of R6bn in 2019, the largest contract in the company's history, but were stonewalled by the slow process of approving contracts between the company and the department of public enterprises.

She said their processes were too slow, making it difficult for a commercial entity to do business.

“We did our best. Sometimes your best is not good enough and I take the criticism well from Mr Cachalia, from everybody, saying that maybe we are not good enough,” said Hlahla.